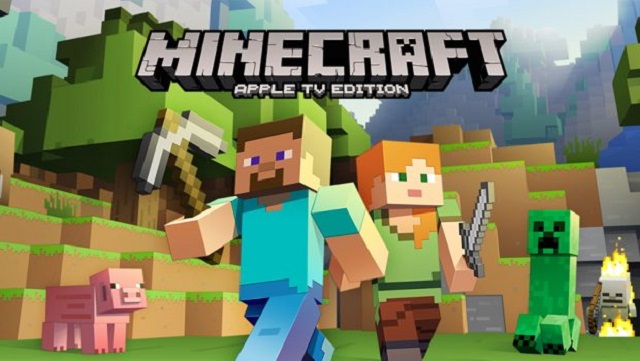 Microsoft is pulling back support for its popular game “Minecraft” from Apple TV given the small number of people who accessed the game via Apple TV.

The decision went into effect on September 24, but no one really seemed to notice until this week, The Verge reported on Wednesday.

“Effective from September 24, the Apple TV version of ‘Minecraft’ will no longer be updated or supported. We’re grateful to the Apple TV community for their support, but we need to reallocate resources to the platforms that our players use the most. We will be issuing full refunds on all purchases made within the last 90 days,” the in-game message notes.

Since not a lot of people are playing it on the platform, Microsoft and the “Minecraft” team decided on cutting off Apple TV and putting more people on its ongoing and successful projects.

The game has also been pulled out from the Apple’s App Store.

“It doesn’t make a lot of sense for developers to put resources into a version of the game that few people are playing,” a VentureBeat report said.

To make games compatible with Apple TV, developers require to incorporate support for “Siri Remote” — which helps users control their Apple TV with touch and voice.

Apple CEO Tim Cook announced the debut of the game on Apple TV in 2016, revealing that the game would work on its updated media and gaming device with the aim of bringing mobile gaming-like disruption to family rooms. 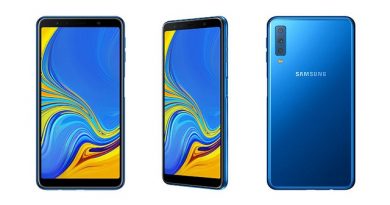 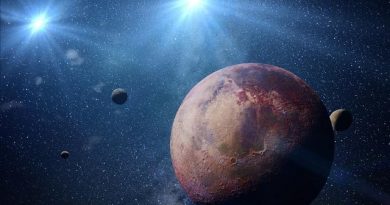