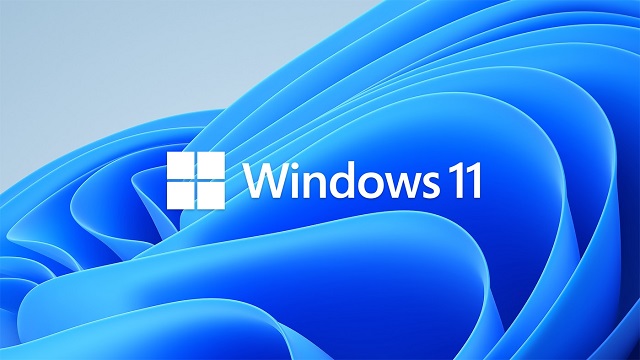 Microsoft Edge Canary’s latest preview build is now available and includes a new experimental flag setting that once enabled, introduces an updated Windows 11 inspired design along the top of the Edge web browser.

In addition to giving the user the option to enable or disable Mica effects, the tech giant is also testing a new rounded tab interface design, reports Windows Central.

The new design separates the tabbed interface from the address bar area, giving it slightly larger hitboxes (useful for touch/tablet users) and a more distinct appearance for the tabbed area.

In fact, this design is somewhat similar to the interface that ships on Firefox. The company is calling it an experimental appearance, meaning it might not ship if feedback is negative.

Meanwhile, a recent report said that Microsoft is rolling out a new “save passwords automatically” feature for Edge Canary for a some users.

It is said to be an optional and can be enabled within the password section of Edge’s settings. Not everyone has this feature available to them.

Those of you who are tired of manually typing in passwords or giving Edge permission over and over again to save them on your behalf can rest easy, as a helpful new feature may be on its way to standard Edge, the report had said