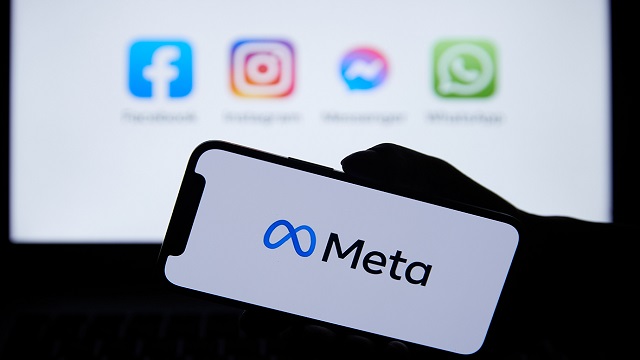 Meta (formerly Facebook) is ending an exception to its existing rules that allowed users to post private residential information of people on its platforms if it was “publicly available” elsewhere.

Reacting to a decision by Facebook Oversight Board, Meta agreed to remove the exception from its policy.

“However, we recognise that implementing this recommendation can strengthen privacy protections on our platforms,” it added.

The policy change would be implemented “by the end of the year”.

Additionally, Meta is changing its response to posts that include photos of the outside of private homes.

The social network said it will not take action if “the property depicted is the focus of a news story unless it’s shared in the context of organising protests against the resident”.

“Access to residential addresses can be an important tool for journalism, civic activism, and other public discourse. However, exposing this information without consent can also create a risk to an individual’s safety and infringe on privacy,” Meta said in an update.

The planned policy changes by Meta should help victims of ‘doxxing’ which is the act of revealing a person’s personal information online with an aim to harass him or her.

The social media giant had asked the Oversight Board to help shape its rules in June last year, saying the policy was “significant and difficult”.

The board followed up with 17 recommendations for the company in February, which Meta has now weighed in on, reports Engadget.