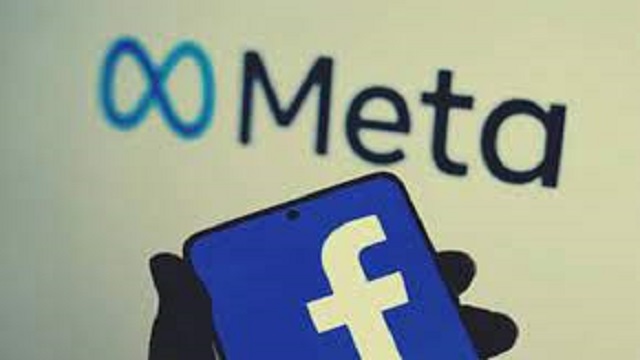 Meta (formerly Facebook) has claimed that mainstream media plays a bigger role in disseminating disinformation, and polarisation is decreasing in parts of the world where social media use is rising.

Reacting to a recent article in The Atlantic, titled “Why the Past 10 Years of American Life have Been Uniquely Stupid,” Meta said that while the article certainly raises valid questions about social media’s impact, “the preponderance of research tells a far more nuanced story and many of these questions lack clear answers”.

“Polarisation is decreasing in parts of the world where social media use is rising. More and more research also discredits the idea that social media algorithms create an echo chamber that causes polarisation and political upheavals,” she countered.

For example, evidence simply does not support the idea that Facebook, or social media generally, is the primary cause of polarisation, she argued.

“Research from Stanford last year looked in depth at trends in nine countries over 40 years, and found that in some countries polarisation was on the rise before Facebook even existed, and in others it has been decreasing while internet and Facebook use increased,” said the company.

There are also studies showing that mainstream media plays a bigger role in disseminating disinformation than popularly accepted.

Meta said that the strength of civic institutions has been declining long before social media was invented.

“We need more academic research to better understand social media’s true impact, especially on democracy in America. That is one of the reasons why Meta is investing in open research and transparency including the Facebook and Instagram Election Study,” said Raychoudhury.