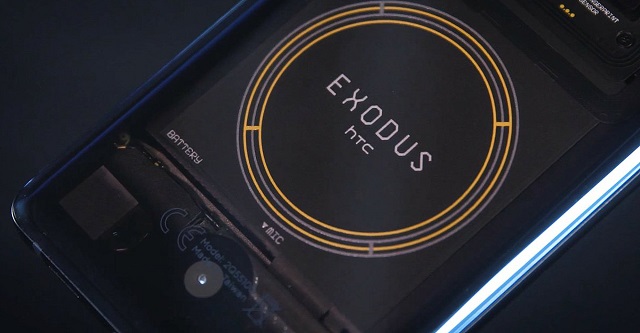 After working on its Blockchain-powered smartphone Exodus for months, HTC has finally announced it will introduce the device as early as October.

The company indicated the launch on its Instagram page.

According to HTC Vive Founder, Phil Chen, Exodus previously asserted that a smartphone like Exodus with a crypto-currency wallet will provide the most secure wallet on the market, tech website Smarthouse reported on Monday.

However, he added that the device will initially target a “niche” audience and will be priced similarly to the world’s first Blockchain powered smartphone, Sirin Labs’ Finney, at around $1,000, the report added.

The HTC Exodus is the brainchild of Chen, who was also the driving force behind the Vive virtual reality (VR) headset and forms the start of a major blockchain push as the company looks to return to the smartphone industry.

The company had also said that the HTC Exodus will launch “definitely everywhere” outside of China. However, there are no specific details. 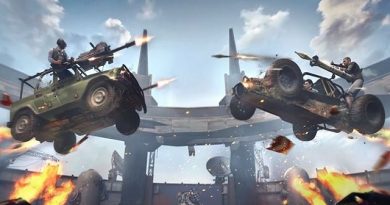 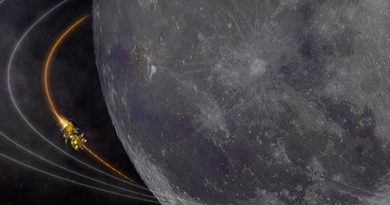