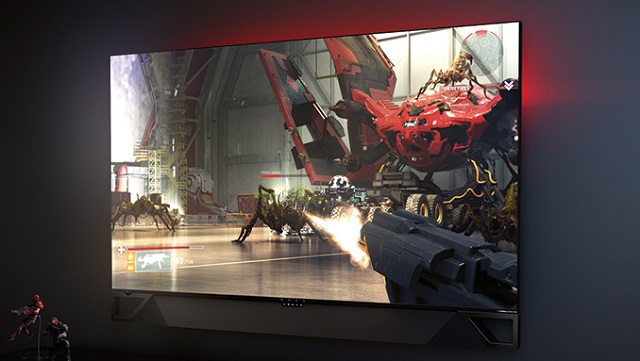 The OMEN X Emperium 65 big format gaming display (BFGD) with soundbar is expected to be available in March in Asia-Pacific for a starting price of $4,999, HP said on Sunday.

For the BFGDs, NVIDIA partnered with Acer, ASUS, besides HP.

NVIDIA said that the integration of the Android TV-based Shield into BFGDs allows gamers to easily switch between gaming and other forms of entertainment.

The optional Shield remote and game controller allow for easy navigation and access to all of the world’s biggest streaming apps, including Netflix, Amazon Video, YouTube and Hulu.

With support for the Google Assistant, the entire experience can be controlled simply by using your voice, NVIDIA said.

HP debuted new design and display innovations within its Spectre lineup. It also unveiled a new line of Pavilion displays.

The company also showcased its EliteDisplay E243p Sure View monitor that integrates a privacy screen.

“Whether it’s the beauty of our Spectre lineup, the industry-leading security features of our latest Elite innovations, or the game-changing additions to our OMEN ecosystem, HP’s CES 2019 lineup is reinventing possibilities for our customers,” said Vinay Awasthi, Vice President Commercial Computing, HP Asia-Pacifc and Japan HP Inc. 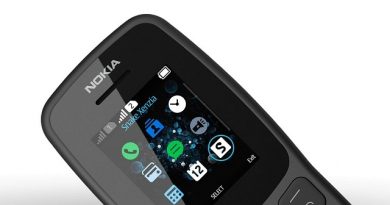 Twitter to remove spam, abuse from your Direct Message inbox