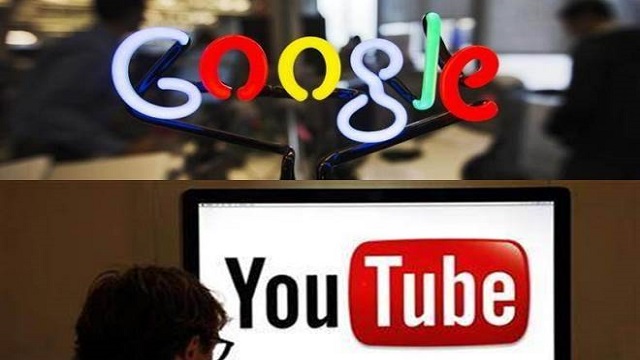 Google has denied it altered YouTube code to break Microsoft Edge, thus slowing down its performance while users streamed YouTube videos — a claim made by a former Microsoft intern.

According to a report in The Verge on Wednesday, Google disputed the claims made by Joshua Bakita, a former software engineering intern at Microsoft, who said that the company added a “hidden empty div over YouTube videos” that slowed down streaming on Microsoft Edge.

According to Google, it merely fixed a bug in YouTube.

“YouTube does not add code designed to defeat optimizations in other browsers, and works quickly to fix bugs when theya¿re discovered,” a YouTube spokesperson was quoted as saying.

Microsoft, however, was yet to comment on the specific claim made by its former intern.

“Google has been a helpful partner and we look forward to the journey as we work on the future of Microsoft Edge,” it told The Verge.

Earlier, in a post on Hacker News, Bakita revealed details of a YouTube incident that convinced some Edge browser engineers that Google added code to purposely break compatibility.

“One of the reasons we (Microsoft) decided to end EdgeHTML was because Google kept making changes to its sites that broke other browsers, and we couldn’t keep up,” claimed Bakita.

A Mozilla Firefox programme manager also claimed recently that a separate YouTube redesign made the site “5x slower in Firefox and Edge.”

Earlier this month, Microsoft said it plans to adopt the Chromium open source project for the development of its Edge browser.