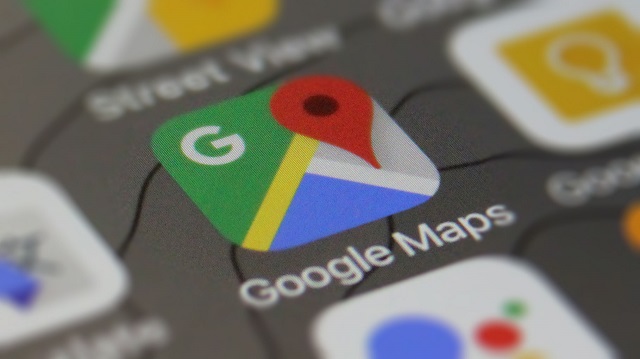 Google has released support for hashtags on Maps for Android devices that would help users to discover recommended as well as new places.

The search-engine giant suggests that users can add up to five specific and useful hashtags per review and place them at the end of the review to make the text easier to read.

With this feature on Maps, users will also be able to add hashtags highlighting local attractions and accessibility features offered at the place, like a wheelchair ramp or an audio menu available.

“To use the new hashtags feature, you just tap the blue link when you see one listed in a review to be taken to a list of the other nearby places that have the same tag,” the report quoted Google as saying.

The company has not mentioned by when would the feature make its way to iOS or the web.

The search-engine giant has added many updates to the Maps recently including the new “follow” feature that allows users to track and stay updated about businesses and the revamped “My Business” app to let business owners update their profile pages on Maps with new content along with being able to respond to reviews and messages. 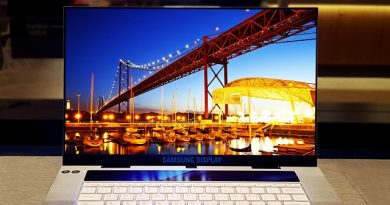