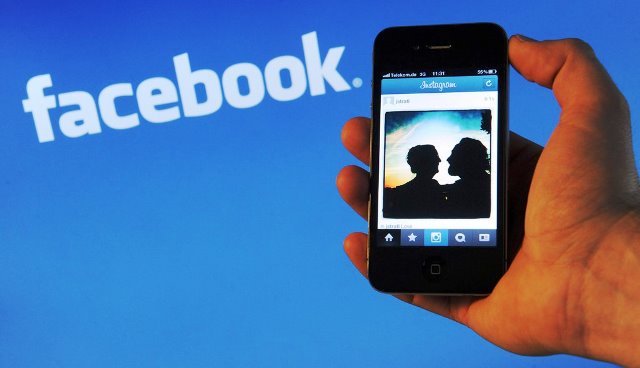 Facebook Stories, a timeline of images that automatically disappears after a day, has hit 300 million users.

According to the company, its Stories feature was now open for advertisers globally, CNET reported on Wednesday.

“Facebook is also going to roll out Stories ads in Messenger in the coming weeks,” the report said.

It has also copied Snapchat’s Stories feature and added it to all its apps, including popular photo-sharing platform Instagram, WhatsApp, Messenger and Facebook itself.

In June, Instagram Stories hit 400 million users, more than double that of Snapchat’s.

Facebook is planning to test the ability to add music to its Stories feature, which is a short user-generated photo and video collections that can be viewed up to two times and disappear after 24 hours.

The social network giant “copied” the “Stories” feature from rival Snapchat and added it to all its apps, including popular photo-sharing platform Instagram, WhatsApp, Messenger and Facebook itself. 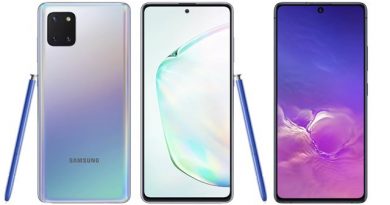 Samsung plans a big comeback with premium smartphones in India 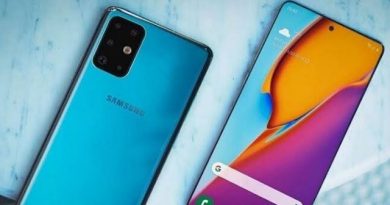 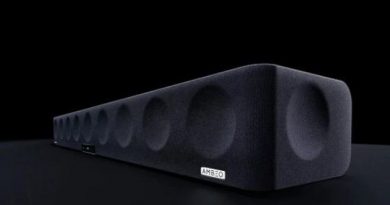