Facebook has redesigned its messaging app — Messenger — with a new interface and the update can be downloaded on both Android and iOS devices via Google Play and App Store.

The redesign was first announced at Facebook’s F8 developer conference in May 2018 with the idea of making the chat feature simpler and to put messages at the front and centre once again.

Notable features of the redesign include consolidating its nine tabs into just three, introducing more whitespace to the interface and hidden buttons for game, bots and reminder functionalities on the chatbox, The Verge reported on Friday.

Following its announcement in May, the redesign entered a prolonged rollout period in October.

“The company says it might take a little time for the update to be available for everyone,” the report added.

Messenger was launched for Facebook users to send messages to one another while they browsed through the social media app on the desktop and in 2014, it was released as an individual mobile app. 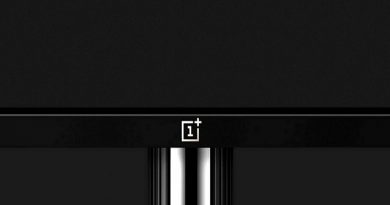 Google-powered OnePlus TV to be an Android Device 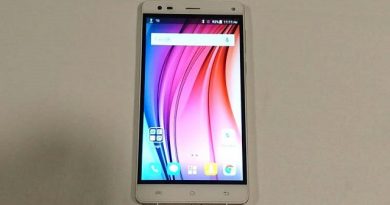 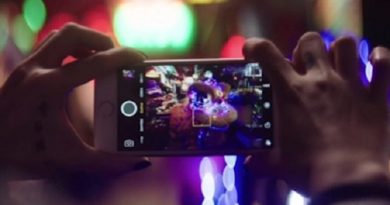 iPhone 12 may use sensor-shifting technology to stabilise images