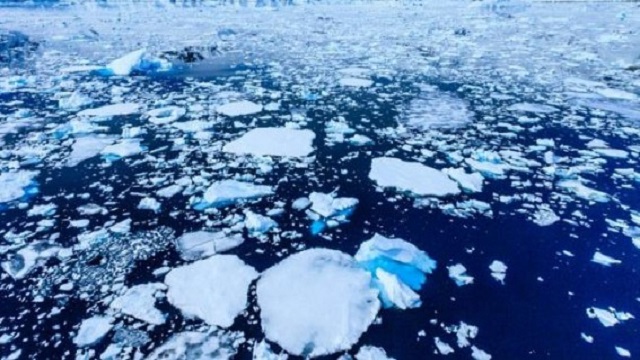 Global warming occurs when carbon dioxide (co2) and other air pollutants mixed in the atmosphere, absorb sunlight and solar radiation with bounced off the earth’s surface. Normally this radiation would gone into the space, but these pollutants, which can be last for years up to centuries in the atmosphere, trap the heat and cause the planet to get more and more hotter. These heat-trapping pollutants specifically carbon dioxide, nitrous oxide, methane, water vapor, and synthetic fluorinated gases are called as greenhouse gases, and their result is called the greenhouse effect.
Since the industrial revolution started, the global annual temperature has been increased in total by more than 1 degree celsius, or more 2 degrees fahrenheit. Between 1880 the year that accurate recordkeeping started and 1980, it rose on
An average by 0.07 degrees celsius (0.13 degrees fahrenheit) for every 10 years. Since the year 1981, however, the rate of has increased than doubled. For the last 40 years, we could seen the global annual temperature rise by 0.18 degrees celsius, or 0.32 degrees fahrenheit, for the decade.
A planet that has never been hotter. Nine of the 10 warmest years since 1880 have occurred since the year 2005 and the 5 warmest years on record have all occurred since the year 2015. Climate change deniers have argued that there have been a “pause” or a “slowdown” in increasing global temperatures, but many studies, including a 2018 paper published in the journal environmental research letters, has did not prove this claim. The impacts of the global warming are already harming the people and living organisms around the world.
Now climate scientists have concluded that we must limit the global warming to 1.5 degrees celsius by 2040 if we are to avoid a future in which everyday life around the world is by the more worst, most devastating effects: the extreme tropical storms, droughts, wildfires, floods, and other disasters that we refer to collectively as the climate change. These effects are felt by all the people in one way or in the another but are experienced most acutely by the underprivileged, the economically marginalized, and the people of color, for whom the climate change is often a key driver of the hunger, poverty social unrest and displacement.