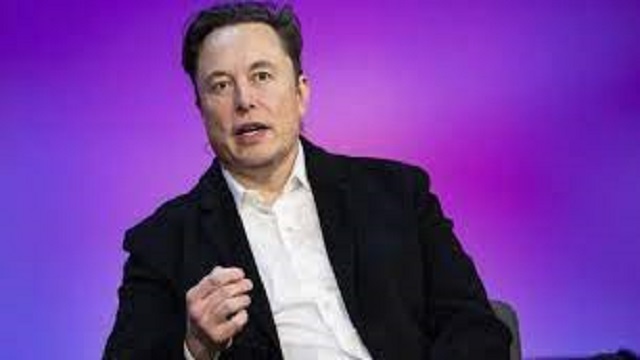 Tesla CEO Elon Musk on Monday announced that its modern urban transport venture called The Boring Company will aim to build a high-speed hyperloop in the coming years.
The Boring Company, a project to build underground highways to alleviate traffic congestion, last week raised $675 million in its Series C round, taking its valuation up to $5.7 billion.

“In the coming years, Boring Co will attempt to build a working Hyperloop,” Musk said in a tweet.

“From a known physics standpoint, this is the fastest possible way of getting from one city centre to another for distances less than 2,000 miles. Starship is faster for longer journeys,” he added.

In October last year, it received initial approval to build a transportation system that would shuttle passengers in Tesla vehicles via a network of tunnels along a 1.7-mile section under Las Vegas.

Operation on the updated Vegas loop should commence this year, according to the company.

“Underground tunnels are immune to surface weather conditions (subways are a good example), so it wouldn’t matter to Hyperloop if a hurricane was raging on the surface. You wouldn’t even notice,” Musk further said.