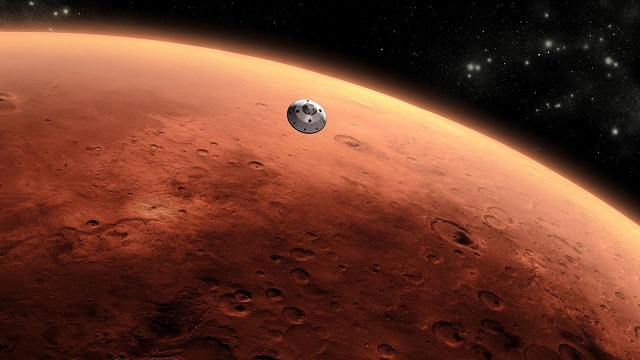 Exposure to galactic cosmic radiation during deep space travel, such as to Mars, might significantly damage gastrointestinal functions in astronauts, say, researchers, led by one of an Indian-origin.

The animal-based study also raises concern about the high risk of tumor development in the stomach and colon.

“Heavy ions such as iron and silicon are damaging because of their greater mass compared to no-mass photons such as x-rays and gamma (y)-rays prevalent on earth as well as low mass protons in outer space,” said Kamal Datta, Associate Professor at the Georgetown University in the US.

“While short trips, like the time’s astronauts, traveled to the Moon, may not expose them to this level of damage, the real concern is a lasting injury from a long trip such as a Mars or other deep space missions which would be much longer,” Datta added.

The gastrointestinal tract is a self-renewing tissue with continuous cell division/proliferation.

The mucosal (top) layer of cells is replaced every three to five days through the coordinated migration of new cells from the bottom of a flask-shaped structure called crypt towards the lumen of the gut.

For the study, published in the journal PNAS, the team used mouse’s small intestine as a model system and exposed mice to a low dose of iron radiation.

They compared the group of mice that received heavy ions to mice exposed to gamma rays, which are comparable to X-rays, and to a third, unexposed control group.

The scientists found that intestinal cells in the heavy ion group did not adequately absorb nutrients and formed cancerous polyps.

Even though a very low dose was delivered over the equivalent of the months-long period in deep space, the effects of heavy ion radiation appeared to be permanent, Fornace said.

“It is important to understand these effects in advance so we can do everything we can to protect our future space travelers,” Datta said. 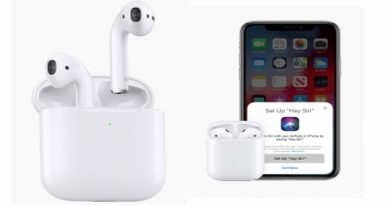 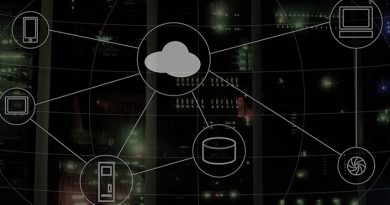