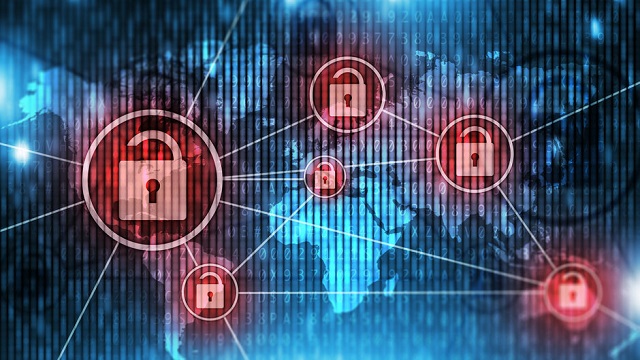 Cryptominers affected organizations 10 times more than ransomware in 2018 but only one in five IT security professionals were aware that their company’s networks had been infected by mining malware, a new report said on Thursday.

According to cybersecurity firm Check Point, tools and services used to commit cyber crime have become democratized, with advanced attack methods now available to anyone willing to pay for them, which is part of the growing “malware-as-a-service” industry.

Thirty-seven percent of organizations globally were hit by crypto miners in 2018, and 20 percent of companies continue to be hit every week despite an 80 percent fall in cryptocurrency values.

However, the threat risk of crypto miners has been underrated by organizations.

“When asked what they rated as the biggest threats to their firm, just 16 per cent stated cryptomining, compared with DDoS attacks (34 percent), data breaches (53 percent), ransomware (54 percent) and phishing (66 percent).

“This is concerning as cryptominers can easily act as stealth backdoors to download and launch other types of malware,” the company said in a statement. 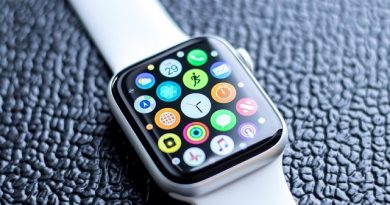 Next Apple Watch may come with sleep tracking feature

This is how kids get into hacking