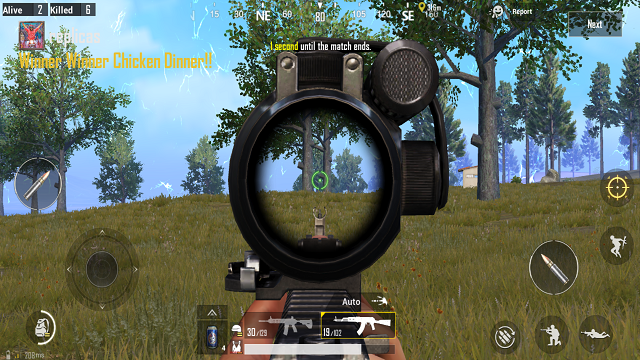 Esports in India has made a huge impact, there are more than 15 Esports platforms in 2021. Esports is the next big thing in India and slowly growing up.

They build a gaming house in Mumbai named S8UL. Where both the teams 8bit and soul players are in the boot camp for streaming & creating content for YouTube.

Team GodLike qualified for the PMGC 2021 from India and finished 13th on the global stage.

Jonathan is well known and most famous BGMI player in India who has 37 lakhs YouTube Subscribers. He earns 3 to 4 lakhs per month. His in-game name is GodLJONATHAN. His BGMI ID is 5112616229. Jonathan is the most valuable player in India, he has close combat or long-range skills, Jonathan’s skills are incredibly valued.

Battleground Mobile India (BGMI) game was relaunched in India in August 2021. Whether we call it PUBG or BGMI, the game has a huge fan base in the country. There are those too who earn their living from this game by live streaming it on YouTube and other platforms.

There are some famous YouTube Streamers BGMI in India. They are Jonathan, Dynamo Gaming, Mortal, Scout, 8bit thug, Vaadhiyaar, Kaashvi.