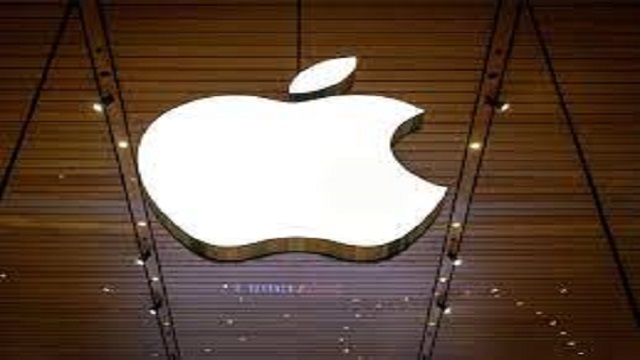 Apple has released an update to the Studio Display firmware, which is now available with the beta release of macOS Monterey 12.4.

Developers can now install the update meanwhile users will be able to install it from Apple’s public beta program, reported The Verge.

“This beta update has refinements to the Studio Display camera tuning, including improved noise reduction, contrast, and framing”, a company spokesperson was quoted as saying in the report on Tuesday.

Once users have installed the developer or public beta, they can update their display by going to system preferences and then software update.

Once the update is installed, users can see the results of Apple’s tweaks, the report said.

The macOS 12.3.1 included fixes for USB-C or Thunderbolt displays not turning on when connected to a 2018 Mac mini as a second display.

The tech giant has also fixed an issue where Bluetooth devices like game controllers would disconnect from a Mac when Beats headphones were connected.