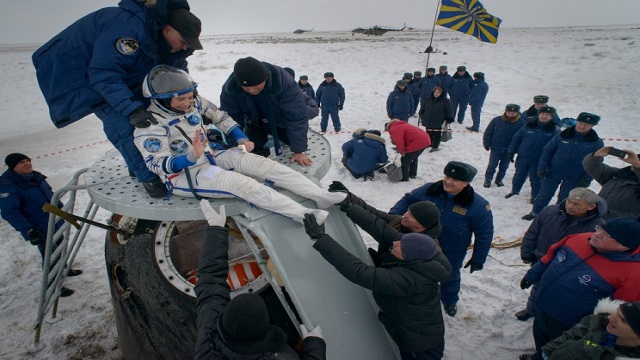 Three members of the International Space Station’s Expedition 57 crew have returned to Earth safely after spending 197 days in space.

The crew members — Sergey Prokopyev of the Russian space agency Roscosmos, Serena Aunon-Chancellor of NASA and Alexander Gerst of European Space Agency (ESA) — landed in Kazakhstan on Thursday, marking the end of a voyage that took them around the globe 3,152 times, covering 83.3 million miles.

The Expedition 57 crew members were launched on June 6 and arrived at the space station two days later to begin their mission.

For the last 16 days of her mission, Aunon-Chancellor was joined by fellow NASA astronaut Anne McClain, marking the first time in which the only two US astronauts on a mission were both women, the US space agency said in a statement.

The Expedition 57 crew contributed to hundreds of experiments in biology, biotechnology, physical science and Earth science aboard the world-class orbiting laboratory. 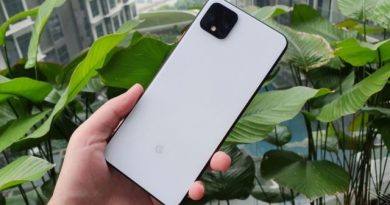 Motion Sense on Pixel 4 may work with these 9 apps