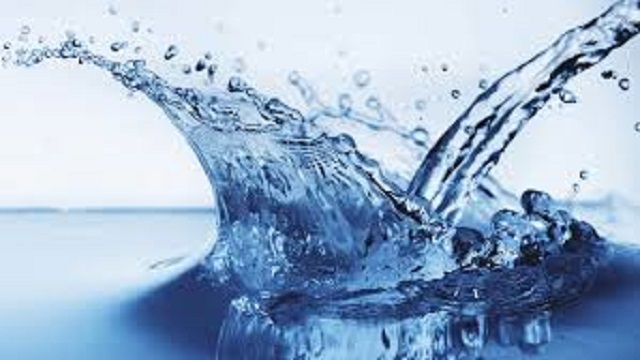 Water should be privatised and excess rain water should be blocked by building a network of dams in the state and exported to Gulf countries in exchange for fuel, Goa’s Agriculture Minister Ravi Naik has said.

Speaking at a government function on Wednesday, Naik also said that the harvested water could also be sent to drought-prone regions in Maharashtra.

“We import petrol from foreign countries. We can export them water and import petrol. Goa witnesses around 126 inches of rain. If we block this water by building dams across Goa (it can be done),” Naik said.

“The work should be given to a private company and there should be a dam in every taluka. We can send the water to Arab countries or even to Maharashtra where there is shortage.

“If Arabs can charge us for petrol extracted from under the earth, let us do the same with water which we can source by blocking rainwater,” Naik said, adding that private entities should be tasked with harvesting all the rainwater and keeping some aside for use in the state.

“It does not require a lot of engineering. Just build a dam across two mountains.”

Naik’s statement comes at a time when various parts of the state are facing acute water shortage in summer months.