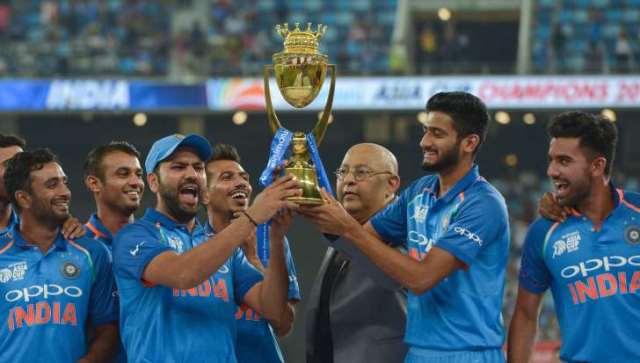 After a hard-fought win over Bangladesh in a nail-biting Asia Cup final, stand-in India skipper Rohit Sharma praised his players for handling pressure well beside playing quality cricket throughout the tournament.

In an unpredictable affair in the finals, the lower and middle order batsmen helped India clinch its seventh Asia Cup title after the top order collapsed against disciplined Bangladesh bowlers.

“I have been part of games like this before and credit to the guys in the middle to handle the pressure and to cross the finishing line was a fantastic effort,” he added.

Rohit meanwhile, also praised Bangladesh for their fighting spirit in a do-or-die contest.

“You have to give some credit to Bangladesh. They put us under pressure in the first 10 overs,” said the 31-year-old right-hander.

“It wouldn’t be easy if we didn’t have the support of the remaining 10 players, so I am really proud of the boys,” the India skipper said praising his teammates.

On the other hand, commenting on the match, Bangladesh skipper Mashrafe Mortaza said: “We bowled really well, particularly if we made 240+. We asked the batsmen to make at least 260, but at the end of the day the bowlers did really well.”

“I wanted to bowl the quicks first because I wanted to restrict the runs since they were going after us and trying to play shots at that stage,” he added. 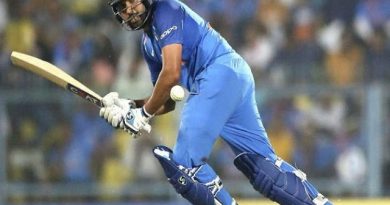 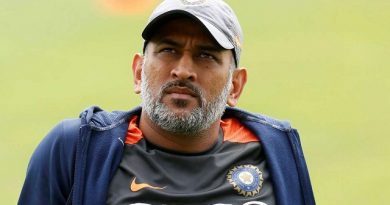 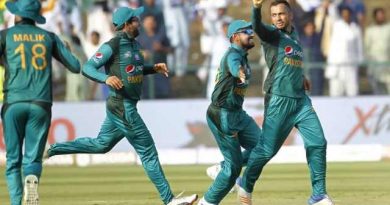