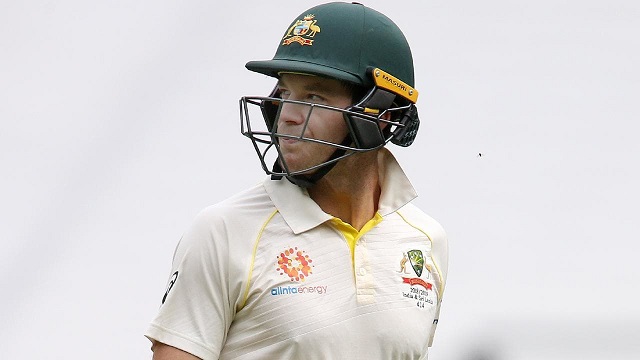 After suffering a 137-run defeat against India in the third cricket Test here on Sunday, Australia skipper Tim Paine praised the Indian pacers saying the current team has the best pace attack in the world.

“We are probably playing against the best pace attack in the world right now and our top-6 is pretty inexperienced. We should find positives and move forward,” Paine said after the match.

“It’s a bit disappointing. I thought we took a big stride forward in Perth but with an inexperienced batting line-up, you are bound to have an innings like we did in the first innings. We are going to learn from it,” he added.

Paine also accepted that the unavailability of the banned duo of Steve Smith and David Warner has left the Australian batting line-up devoid of experience.

“It’s pretty clear, if you take two or three of the best players out of anyone’s line-up in the world, you’re going to struggle a little bit at times and have inconsistent performances. That’s what we are seeing,” Paine was quoted as saying by the ICC website.

India defeated Australia by 137 runs in the third cricket Test to take a 2-1 lead in the four-match series. With the fourth Test starting in Sydney on January 3, the Indians are now in with a chance to register their first ever series win on Australian soil.

“The guys are working really hard and we have a huge challenge ahead of us in Sydney. There is always little discussions around the batting order. The conditions will be different in Sydney,” Paine said.

The Australian skipper also praised pacer Pat cummins, who produced a superb all-round performance with match figures of 9/99 and a gritty half-century in the second innings to delay Australia’s defeat and take the Test into the fifth and final day.

“Pat (Cummins) has been superb all series. We all know that he is a quality player. He has been fantastic for us. He turns up every day and rolls his sleeves up. We want more guys to perform like him,” Paine said. 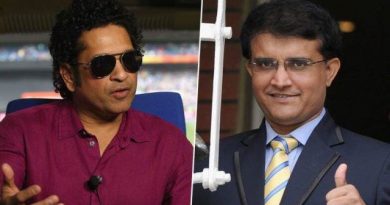 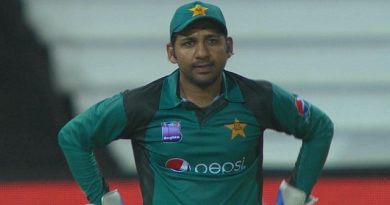 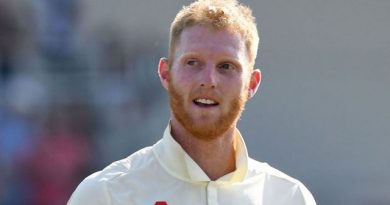 Archer can help us regain Ashes in Australia: Stokes