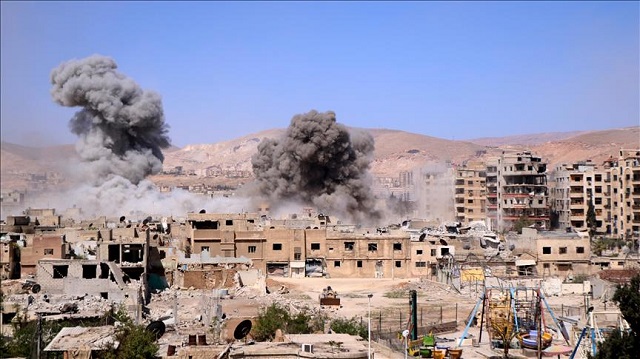 The Donald Trump-led US administration is considering a substantial reduction of US troops in Afghanistan, the media reported.

Officials said that US troop reduction in Afghanistan could begin in the next several weeks, the Wall Street Journal reported on Thursday.

Trump said last year that a rapid exit of the US troops from Afghanistan “unacceptable,” and sent more than 3,000 US troops to Afghanistan, Xinhua reported.

Currently, there are more than 14,000 US soldiers deployed in Afghanistan.

The death toll of US service members has surpassed 2,400 since the US invaded Afghanistan in 2001.

The drawdown, if confirmed, would follow Trump’s decision to completely pull all US forces out of Syria.

The Trump administration announced on Wednesday that it has started returning US troops home from Syria after claiming a victory in the fight against the Islamic State. 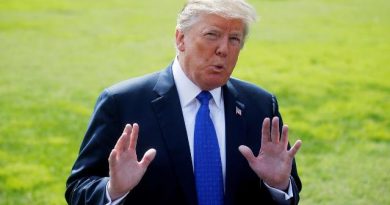