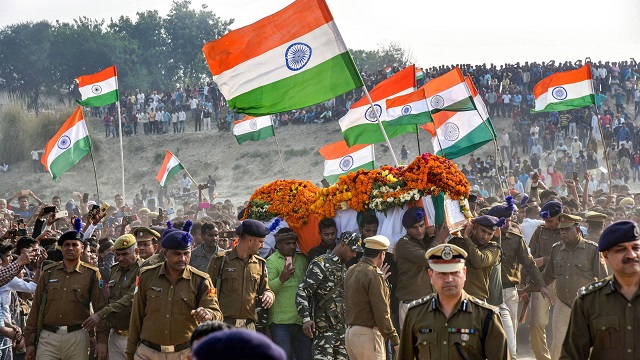 Amid teary eyes and emotional scenes, the two Central Reserve Police Force (CRPF) bravehearts from Tamil Nadu, killed in the Pulwama terror attack, were on Saturday laid to rest their native places with full government honours.

From Tiruchirappalli, Sivachandran’s body was taken to Karkudi village in Ariyalur district.

The body of Subramanian was taken to Savalaperi village in Thoothukudi district.

A cheque for Rs 20 lakh as Tamil Nadu government’s assistance was handed over the kin of the two troopers.

Friends and relatives of the two troopers broke down on seeing the coffin covered with tricolour.

It was heartrendering to see the two-year-old son of Sivachandran kissing the coffin and pouring soil on it after it was lowered into the ground.

Similarly a tearful farewell was given to Subramanian at his village. He was buried at his own farm land as per his wish with full government honours. 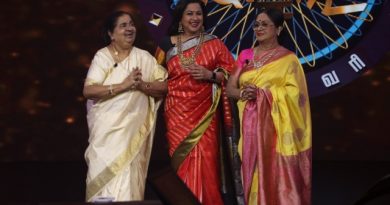 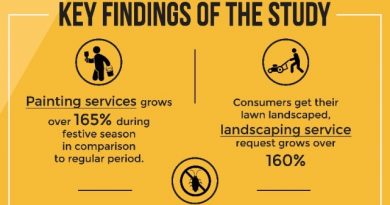 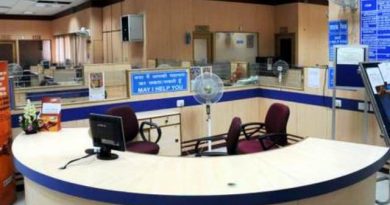