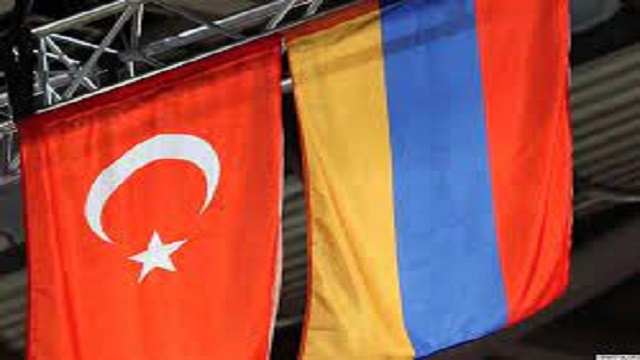 Turkey and Armenia will hold the third round of normalisation talks in the Austrian capital Vienna on May 3, the Foreign Ministry in Ankara announced.

The first meeting between Turkish and Armenian envoys was held in Moscow on January 14 and the second was in Vienna on February 24.

In February, the two neighbours resumed charter flights between Istanbul and Yerevan.

Turkey and Armenia severed diplomatic ties in 1993 after the former chose to support Azerbaijan when the Caspian country was fighting a war with the latter over the disputed Nagorno-Karabakh region.

In 2020, Armenia lost control of the territories around Nagorno-Karabakh in a war with Azerbaijan.