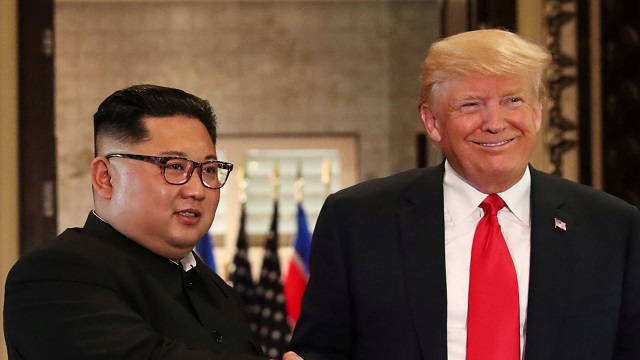 The plan for the summit is being finalized, CNN quoted the official as saying.

Vietnam had been widely believed to be the location ever since the second summit was announced.

The first such meeting took place last June in Singapore.

Another informed source said that there were no current discussions for Trump to meet Chinese President Xi Jinping around the summit.

Trump’s agenda for the summit and the actual date were yet to decide. 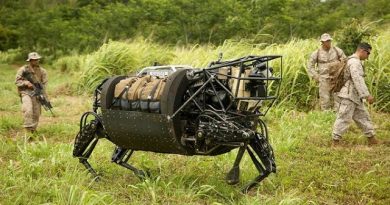 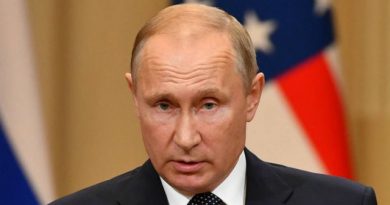