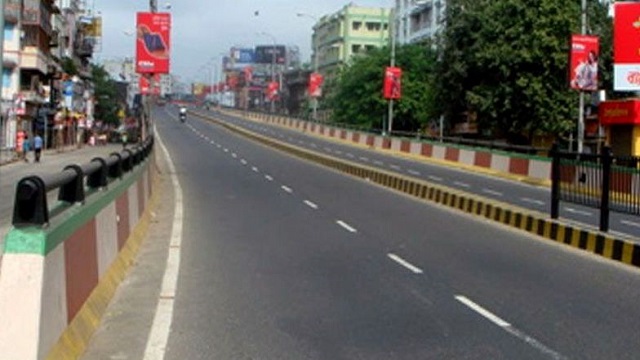 Daily commuters, office goers and students suffered as private bus operators stayed off roads across Goa on Wednesday on the second day of the 48-hour nationwide trade strike called against the Centre’s “anti-worker” policies.

While no incidents of violence were reported, according to the district administration, absence of private buses which ply on the majority of the public transport routes, left passengers in distress, despite the fact that additional buses from the state government-operated Kadamba Transport Corporation (KTC), were pressed into service.

“I could not reach work. There were virtually no private buses along the Anjuna-Mapusa route, on which state Corporation buses do not operate,” Alok Naik, a daily commuter said.

Transport Minister Sudin Dhavalikar said that all efforts were being made to minimize the impact of the strike in Goa.

“We have pressed extra KTC buses into service. Police security has also been beefed up in and around bus stops, railway stations and other key places where there could be trouble,” Dhavalikar said.

John Nazareth, President of the Goa Government Employees Association, said that government servants reported to work, because the Association only “morally supported” the strike, but did not participate in the same. 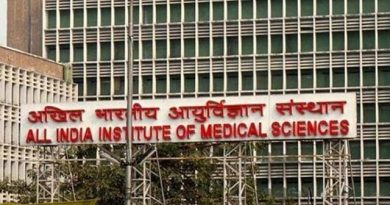