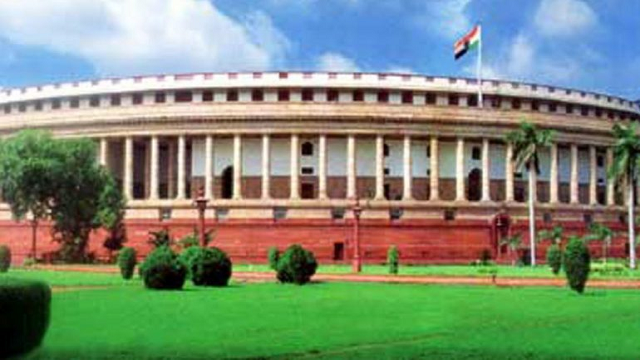 Union minister Jitendra Singh will on Friday introduce a bill in the Lok Sabha to provide a regulatory framework for India’s research activities in the Antarctic.

The Union cabinet earlier approved the need for a legislation, but it was not put out for public opinion yet.

The Lok Sabha will also discuss the need to promote sports in India, and the steps taken by the government in this regard, following a question raised by Congress MP Gaurav Gogoi yesterday.

Today, both the Houses will discuss several private bills. In Rajya Sabha, BJP MP Kirodi Lal Meena will introduce the Uniform Civil Code in India Bill 2020 which provides for the Constitution of the National Inspection and Investigation Committee for the preparation of the Uniform Civil Code and its implementation. TMC MP Derek O’Brien will introduce a bill to provide for the effective prevention, preparedness and management of epidemics.