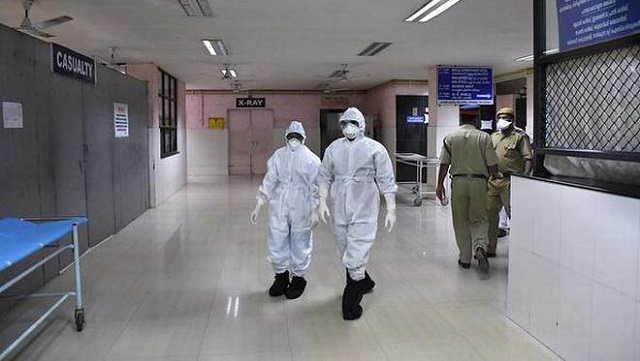 The Tamil Nadu government has set up medical teams at the checkposts in the seven districts bordering Kerala to screen for Nipah virus infected persons, said a senior official of the Public Health Department.

“No cases of Nipah virus has been reported in Tamil Nadu this year or even last year. However, as a precautionary against its spread, medical teams have been set up at checkposts in the districts bordering Kerala to screen people,” P. Vadivelan, Additional Director of the department, told IANS.

According to Vadivelan, the medical team will look out for persons with high fever and in confused state of mind, the symptoms of Nipah virus fever.

He said there will be an isolated ward in a government hospital in the seven districts to admit and treat the patients tested positive for the virus. 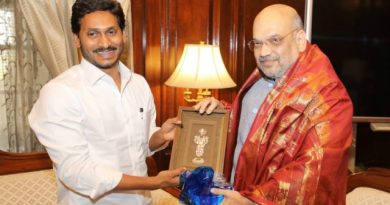 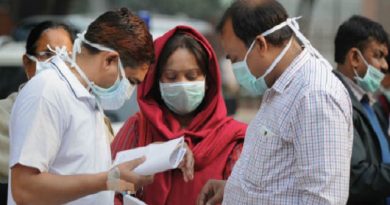