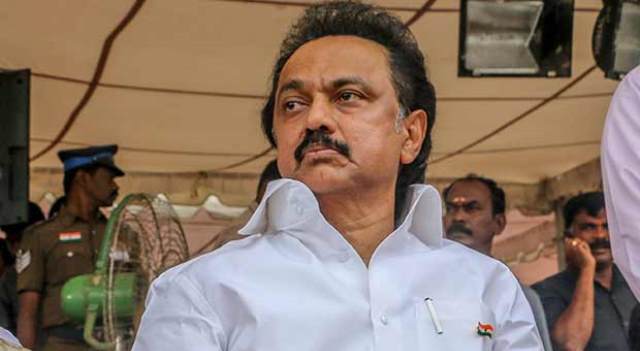 Perarivalan, Murugan, Nalini, Shanthan, Ravichandran, Jayakumar and Robert Pyas have been in jail for nearly three decades after Gandhi was killed in a blast triggered by a human bomb in Sriperumbudur on May 21, 1991.

In a statement issued here, Stalin said the state cabinet had passed a resolution for the release of the seven and had sent the same to Purohit in September 2018.

The DMK leader said the Tamil Nadu cabinet had taken the decision as per the Supreme Court order and the Governor should have accepted the same.

“It is painful to note the Governor is keeping silent on the matter and not taking any action on the cabinet recommendation,” Stalin said.

Stalin said the Chief Minister is also keeping silent by not taking up the matter with Purohit.

He said it is not known whether the AIADMK had set conditions to the Bharatiya Janata Party (BJP) relating to the release of the seven convicts; non-construction of the dam across Cauvery at Mekadatu by Karanataka; exemption for the state from NEET (common medical exam).

After announcing that AIADMK will align with parties who have done good for the state Palaniswami should at least demand the release of the seven prisoners first.

Stalin said Purohit should release the seven convicts under Article 161 of the Constitution. 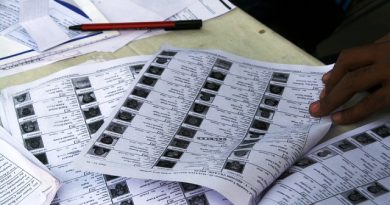 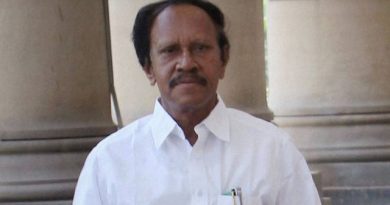