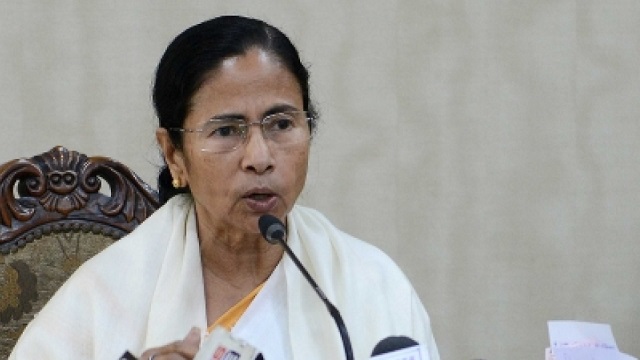 Lasing out against the CPI-M for indulging in “violence” to enforce a general strike in West Bengal, Chief Minister Mamata Banerjee on Wednesday warned the Marxists “not to fish in troubled waters”, and averred police would take strong action.

“I would request the CPI-M not to fish in troubled waters. In the name of strike and agitation, they are beating up motorbike riders in Durgapur, forcing out bus passengers and stoning vehicles. This is ”dadagiri”, not a movement. I condemn this,” Banerjee told newspersons here, around 100 km from Kolkata.

With her government opposing the strike, the chief minister said shutdowns only cause inconvenience to the common people, the agricultural workers, shopkeepers, labourers and employees. 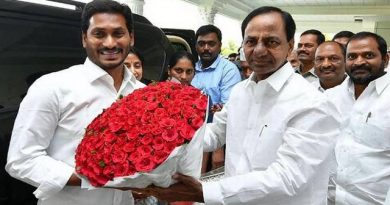 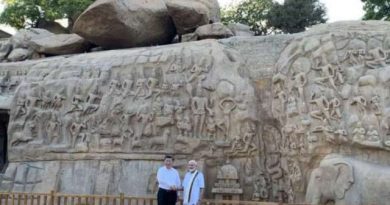