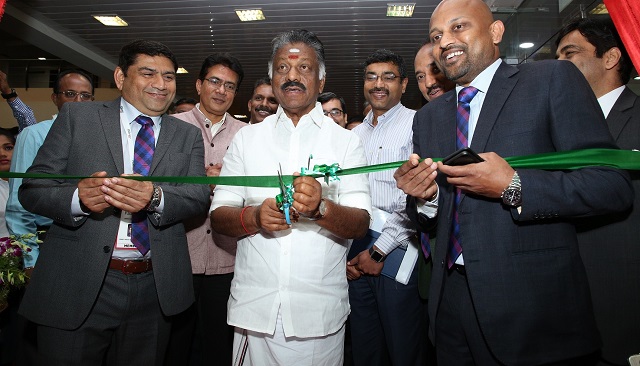 CREDAI Chennai announced that all projects are approved and registered under TAMILNADU REAL ESTATE REGULATORY AUTHORITY (TNRERA), which will ensure hassle-free transactions for the homebuyers.

Speaking at the inauguration, Mr. W.S. Habib, President, CREDAI Chennai said, “We are proud and honored to have Hon. Deputy Chief Minister of Tamil Nadu, Shri O Panneerselvam to grace the inauguration of this 12th edition of FAIRPRO. It is one of the most successful and longest running real-estate exhibition in the country and we expect to see a steady footfall and make this year’s edition a grand success too. This year, over 75 developers will showcase more than 300 residential projects. Houses ranging from Rs. 20 lakh to multicrore luxury projects will be on offer. We are expecting over 25000 visitors for three days. We hope the expo will offer a perfect platform for the customers to buy/ invest in property”.

Speaking on the occasion, Mr. Suman Voora, Convenor, FAIRPRO 2019 said, “FAIRPRO is aimed to connect home buyers with real estate developers and bring them close to buying their dream homes all under one roof. FAIRPRO has been a riveting success since its inception and we hope this year’s edition will maintain a similar momentum and make it a bigger and better affair for real estate developers and home buyers. We would also like to thank the Deputy Chief Minister of Tamil Nadu who bestowed us with their presence for the inauguration of this year’s edition. We expect that both the developers and homebuyers will immensely benefit from this edition of FAIRPRO”.

The 12th edition of FAIRPRO will take place from 15th to 17th February 2019 at Chennai Trade Centre, Nandambakkam. The exhibition will witness 75 developers displaying 300+ residential projects with the prices ranging from Rs. 20 lakh to luxury projects.

CREDAI has worked hard to make the industry more organized and progressive by net working closely with government representatives, policy makers, investors, finance companies, consumers and real estate professionals. Acting as the voice of India’s Real Estate Industry, CREDAI has been the guiding force for the growing Real Estate sector in India bringing more transparency. CREDAI’s success in bringing the majority of organized private real estate developers under a single umbrella is a potent force that promises the rapid development of the realty sector, one that knows itself as a major driver of India’s economic growth. 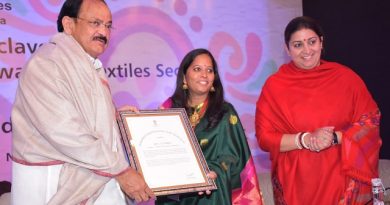 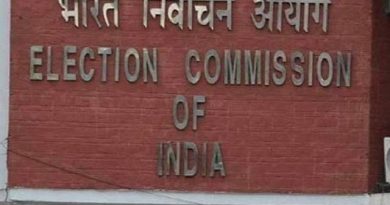