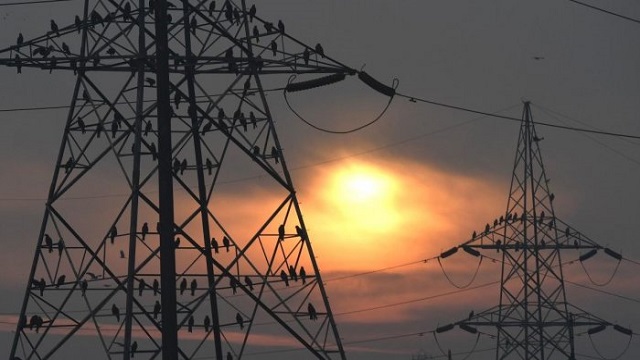 Tamil Nadu is set to purchase power to the tune of 6000 MW to overcome the shortage in the months of April and May.

According to sources within the Tamil Nadu Generation and Distribution Company (Tangedco), an agreement has been reached with power suppliers to acquire 3047 MW in April and 3007 MW in May.

Tangedco has provided a detailed presentation to the Tamil Nadu government on the severe shortage expected in April and May, according to a senior officer. While an additional 2500 MW of power is required each month, Tangedco has devised plans to purchase a total of 6000 MW.

Senthil Bhalaji, the Tamil Nadu electricity minister, said in the legislative Assembly on Monday that the state was experiencing severe power shortages during the summer months and that Tangedco was in the process of purchasing power.

Tangedco has approached the public sector, Neyveli Lignite Corporation (NLC), to buy power in addition to power vendors. According to Tangedco sources, the state energy department has informed the NLC that it will be provided with 1500 MW of power if the need arises.

However, sources told IANS that no deal on the procurement of power has been made with the NLC. According to reliable reports, NLC power is held in reserve.