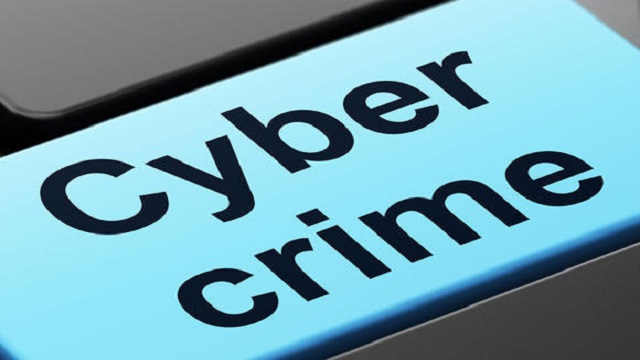 The Tamil Nadu Cyber cell has launched an investigation into a group sex video involving a female school teacher and boy students.

The video, which was filmed by a businessman who was the woman’s paramour, had been shared by a few of his friends.

The Cyber Cell is investigating whether the video was uploaded to international pornographic sites for money or whether it was circulated just among a few people.

The 42-year-old teacher of a government school in Madurai and her 39-year-old lover were arrested on Sunday and are in police custody.

A senior officer with the Madurai Cyber Cell said that there have been strict instructions from the office of the DGP to crack down on all those who shared the pornographic content.

The woman, who was separated from her husband, entered an illicit relationship with the businessman in 2010.

The teacher brought three boy students aged 16 to her home, after which she became intimate with them.

During interrogation, the businessman revealed that he had circulated the video among some of his friends. This led to the Cyber Cell to question some people who had received the video.

The Madurai South All Woman police station has already registered a case against the woman and the man after the minor boys complained against her.

Cyber Cell officers told IANS that they are questioning those who had circulated the video and if required arrests would be recorded.