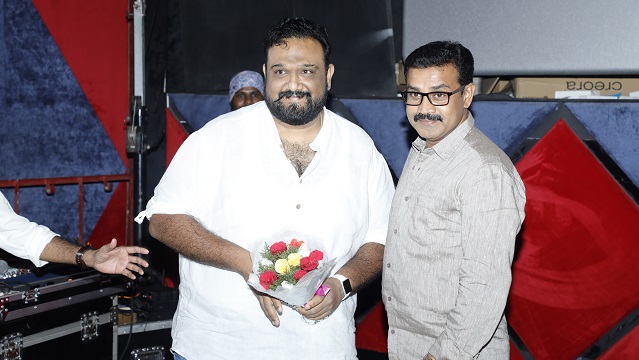 Searching short films in YouTube is a tough task. Now to ease and simply it, a new app Shortflix, exclusively for short films is introduced to view and enjoy quality short films effortlessly using mobile phone. It is a much needed and welcome news to the shortflim makers and viewers.

Short film directors or the crew can submit their creations either through Shortflix web address or directly. Good and quality short films will be uploaded in the Shortflix app. Along with this, Shortflix’s own production films will also be screened for viewers’ enjoyment under the division Shortflix Originals. All short films from different South Indian languages uploaded in Shortflix will be scrutinised and the best ones goes for giant screening in a multiplex theatre under Shorfflix premiere.

Shortflix app launch and its first premiere was projected in Mayajaal multiplex on March 6th 2019. Five best creations were screened on this event and the special invitees graced the occasion were Directors Mr. Siruthai Siva, Director Mr. S.Saravanan and Mayajaal manager Mr.Meenakshi Sundram.

For uploading Short films, the following web address can be used or contact through mobile phone.
https://shortflix.co.in 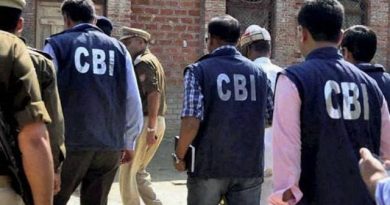 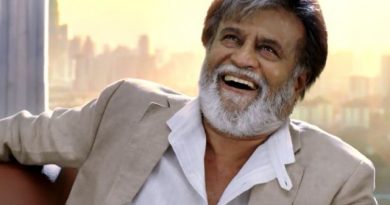 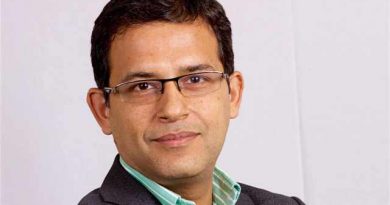