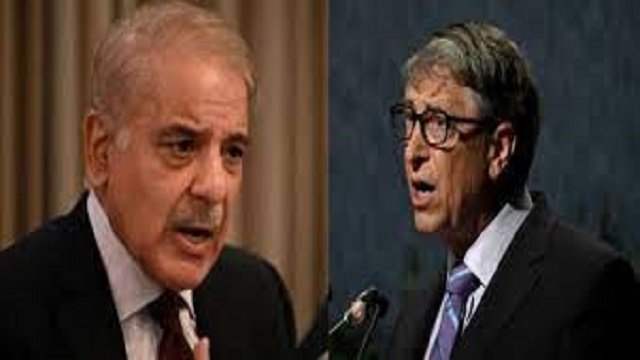 The prime minister underscored that Pakistan deeply values its cooperation with the Gates foundation in polio eradication and improving immunisation, nutrition and financial inclusion services in the country, the office said in a statement on Tuesday night.

He reaffirmed Pakistan’s commitment to further solidifying its fruitful partnership with the foundation in all the ongoing areas of work, Xinhua news agency reported.

Pakistan has maintained progress toward polio eradication and appreciates the assistance provided by the Gates foundation in that regard, Sharif added.

Gates acknowledged the positive progress and reiterated the foundation’s continued support to Pakistan for ensuring that no child is at risk of paralysis due to poliovirus, the statement said.