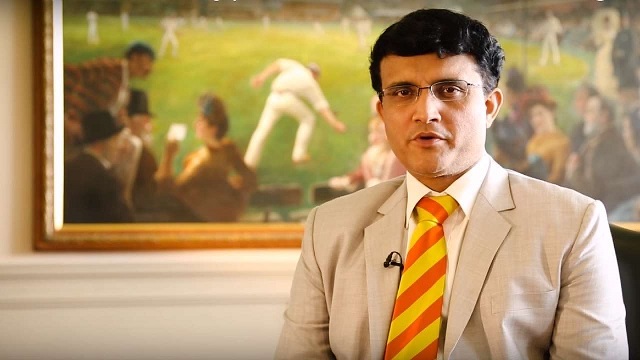 Terming Prithvi Shaw’s debut hundred as ‘marvelous’, former India captain Sourav Ganguly on Thursday refused to compare the teenage sensation with Virender Sehwag. Shaw should be given time to travel around the world and score runs everywhere.

Ganguly also scored a ton on debut against England at Lord’s in 1996.

At 18 years and 329 days, Shaw became the youngest Indian and the fourth-youngest overall to score a century on Test debut, against the West Indies earlier in the day in Rajkot.

Shaw also became the 15th Indian to hit a century on debut and surpassed the likes of Kapil Dev, Abbas Ali Baig and Madhav Apte in the list of youngest Indian Test centurions.

The last Indian to score a hundred on Test debut was Rohit Sharma, who also reached his milestone against the West Indies in November 2013.

Shaw, who had smashed 546 off 330 balls as a 14-year-old to set a school record went on to achieve several other feats.

Asked about Shaw’s batting, Ganguly said it is his temperament and attitude towards batting that impressed him the most.

“It’s his positivity, temperament, and attitude to batting which is fantastic. Playing the U-19 World Cup and playing a Test match for India is completely different. What I saw today was extremely pleasing to the eye and hopefully, he can play for India for a long, long time.

“What stands out is the way he batted. He dominated the bowlers on way to his hundred. He just played the way he knew.

“It’s still early days, he will have to go the distance going around the world. But congratulations to him and I thought he was absolutely marvelous today.”

Asked if Shaw’s form helps solve India’s opening slot conundrum in the longest format of the game, Ganguly said, “Let’s wait and see. He will go to Australia in a couple of months. I am sure he will do well because he is a good back foot player. You want to see young players doing well.”

Ganguly was also asked about Karun Nair and Murali Vijay being dropped for the West Indies series and both of them talking about a lack of communication between the selectors and players axed from the squad.

“I don’t know the team dynamics as I have not been involved with the team for a long time. But it’s important that the selectors communicate with the players as the players are very sensitive when they play. Murali Vijay has done extremely well for India. He has had a couple of failures in England but hopefully they (selectors) communicate,” Ganguly added. 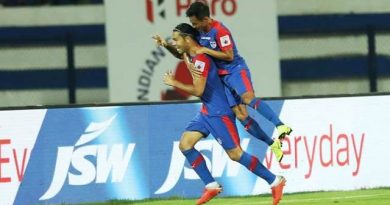