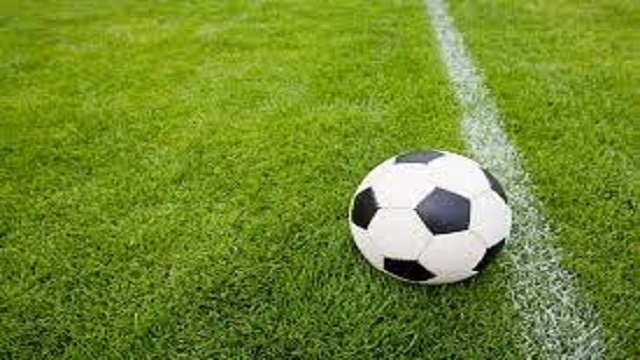 Seven clubs from the Indian Super League (ISL) will vie for top honour in the inaugural Reliance Foundation Development League (RFDL) in Goa, scheduled to be held from April 15 to May 12, it was announced today.

The ISL clubs have confirmed their participation for this first of its kind initiative in India that will provide a unique opportunity for emerging players to compete against the best talent in their age group from across the country.

The added bonus for teams that finish in the top two at the end of the league will be given the chance to participate at the Next Gen Cup to be hosted in the United Kingdom for the first time later this year.

The Next Gen Cup will be hosted by the Premier League (PL) as part of its longstanding partnership with the ISL to support the development of football in India.

The top two teams from the RF Development League will be joined by selected PL Club youth teams, providing Indian players the chance to experience playing in the UK and competing against academy sides from the most watched football league in the world. The PL and its clubs will also provide digital knowledge sharing workshops to best support the ISL clubs involved.

Speaking on the development, Nita M. Ambani, Founder and Chairperson, Reliance Foundation, said, “I am thrilled about this unique opportunity that the Reliance Foundation Development League will offer to young players across the country. They are the future of Indian football, and I am convinced that providing them the platform to play against the best players in their age group will help them grow. This league is yet another step towards creating a world-class ecosystem to develop the tremendous potential for football in India. As we emerge from the pandemic, I am sure the youngsters will cherish the chance to get back on the field and show us their talent.”

Players born on or after January 1, 2001 will be eligible to participate in the league but each team has been granted permission to include up to 5 players born on or after January 1, 1999 in their squads. No more than three such players will be permitted to be part of the playing XI at all times. Each club can travel to Goa with a maximum of 24 players but no foreign nationals can be included in their squads.

The Reliance Foundation Development League will be played on a single round robin basis, allowing each team to feature in seven matches. To ensure playing standards are maintained, the schedule will permit two full days of rest between games and a four day window of no matches halfway through the competition.

The matches will be played at two grounds in South Goa, with three training grounds available to the teams to prepare for their encounters. The teams are expected to arrive in Goa by April 12 and train for the next two days before the tournament commences.