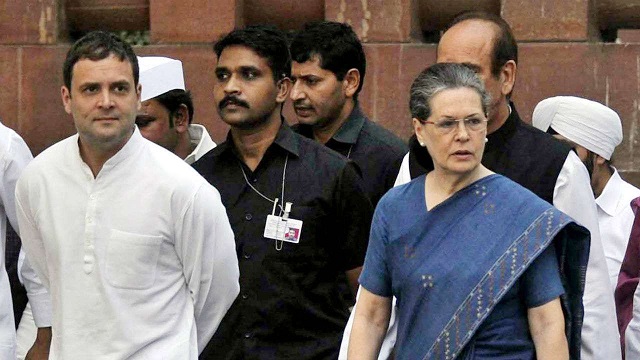 A bench of Justice A.K. Sikri and Justice Abdul Nazeer fixed December 4 as the final date of hearing.

Justice Sikri said there were two options — one was to issue notice and allow the assessing officer to proceed with the re-opening or alternately to fix the matter after two to three weeks and decide it.

The court did not formally issue a notice to the income tax authorities as Solicitor General Tushar Mehta said that he was present in court.

Senior counsel P. Chidambaram, appearing for Sonia Gandhi, said the re-assessment ordered by the Delhi High Court would not be given effect to. To which, Justice Sikri said: “Now it will not.”

The Solicitor General said: “There is a difficulty, it may be time-barred.”

Sikri said that in that case the apex court stays the High Court judgment and that would take care of the issue of the time bar. 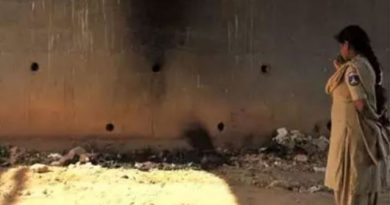 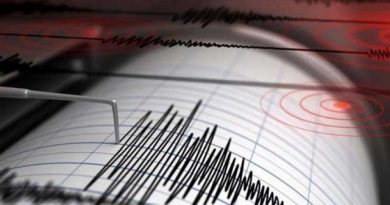