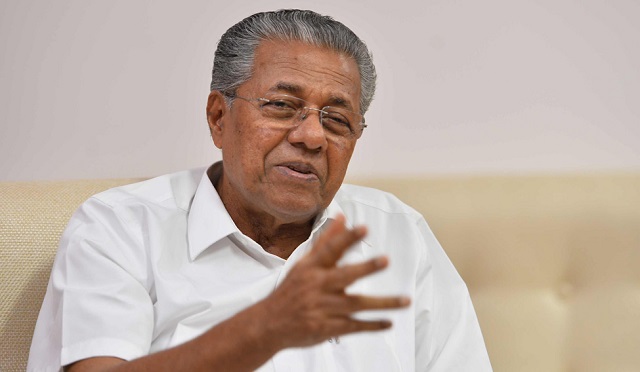 Sabarimala town has witnessed protests ever since the Supreme Court ruled in September that women of all ages can enter the temple that hitherto banned girls and women aged 10-50.

As the Kerala Assembly opened on Wednesday, legislators from the Congress-led opposition came with placards and banners demanding that the prohibitory orders in the temple town be lifted.

During the entire question hour, the opposition was rooted before the Speaker shouting slogans.

As former Devasom Minister V.S. Sivakumar alleged that the Left government and the Sangh Parivar were colluding to destroy the sanctity of the Sabarimala temple, Vijayan said that the prohibitory orders now in place at the temple town will not be withdrawn.

“We are bound to adhere to the apex court ruling even as the Sangh Parivar with the support of the Congress is out to create trouble in the temple,” the Chief Minister said.

“At no cost will we allow Sabarimala to be turned into an Ayodhya and there is no question of withdrawing the prohibitory orders,” he said to the thump of desks by the treasury benches.

Vijayan said that even the Kerala High Court had supported the rules now in force at Sabarimala.

“The Congress is trying to make political capital out of the Sabarimala issue.”

The leader of Opposition Ramesh Chennithala said that now it had become clear that Vijayan had only one agenda — to weaken the Congress party and for that, he has given the full support to the BJP/RSS.

“The decision of the police to hand over the mike to RSS leader Valsan Thilenkery to control the protesters at the temple reveals everything… Vijayan is behaving like those who built the Titanic who said the ship will never sink. But it sank. Vijayan is also going to meet such an end. The way he is handling the Sabarimala issue, devotees are deeply pained,” he said.

When the opposition members trooped near Speaker P. Sreeramakrishnan, he went through the listed business of the day in a flash and adjourned the House for the day.

The Assembly saw the lone BJP legislator O. Rajagopal and his new found ally P.C. George turns up in black shirts. They said they were protesting against the government for putting the Sabarimala pilgrims into difficulties. 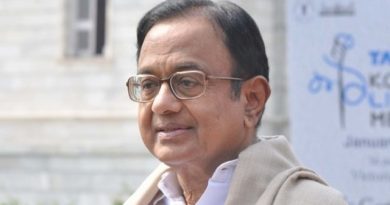