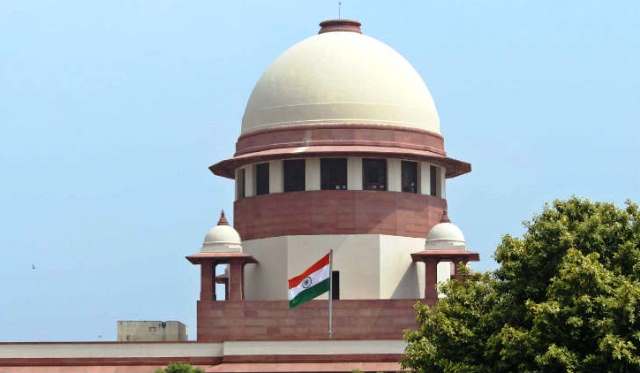 The Supreme Court on Tuesday said it will hear writ petitions seeking ban on entry of girls and women between the age group of 10 to 50 to Sabarimala, only after it decides the review pleas seeking recall of its September 28 verdict that cancelled all ban on women’s entry to the Lord Ayyappa shrine.

A bench of the Chief Justice Gogoi, Justice Sanjay Kishan Kaul and Justice K.M. Joseph said that the fate of the four petitions seeking ban on entry of 10-50 years old women to the Kerala temple would only be taken up after the review plea against its earlier Constitution Bench verdict was decided.

Gogoi said if they decided to dismiss the batch of review petitions then the four fresh appeals would be listed to be considered separately.

However, if they decided to uphold the review petitions then the four writs would be tagged along with them. 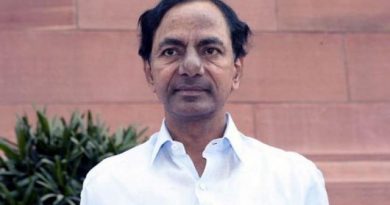 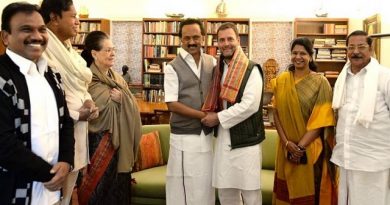 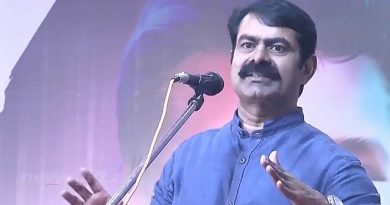