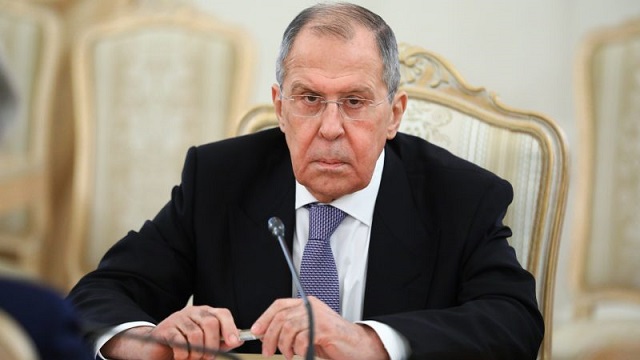 “This is especially true given that all the three countries – Russia, India and China – are now members of the UN Security Council. So we have a lot of plans,” he said while responding to a query here on Friday over Moscow looking at Beijing and New Delhi to make up for a likely dip in its energy exports.

“We are close partners with both countries. The three of us participate in a number of international formats… There is our ‘troika’ – RIC (Russia, India, China),” he said while talking about Moscow proposing an RIC summit earlier this year.

Lavrov left for Moscow on Friday after his two-day visit to India.

In Delhi, he called upon Prime Minister Narendra Modi and held discussions with Jaishankar over the ongoing crisis in Ukraine, crude offer and arms deal.

Lavrov briefed the Prime Minister on the situation in Ukraine, including the ongoing peace negotiations.

Modi reiterated his call for an early cessation of violence, and conveyed India’s readiness to contribute in any way to the peace efforts.