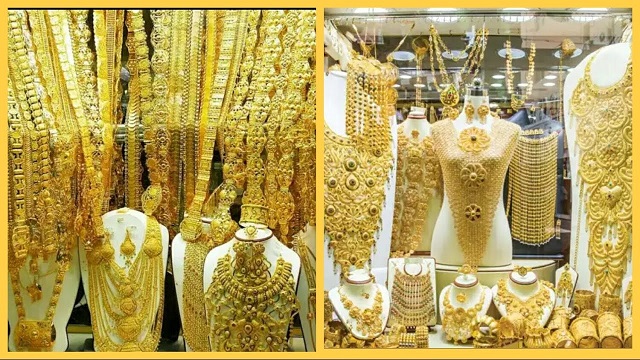 A theft of Rs 140 crore worth of gold and jewels has been reported to a Kanpur police station by a Uttar Pradesh jeweler, police said on Wednesday.

The complaint was registered by a jeweler who has a shop on Birhana Road. The shop was closed down five years back following a dispute between business partners.

Superintendent of Police (East) Raj Kumar Agarwal said a probe is on.

The police said they were checking CCTV footage of the shops and business establishments around the jewelry store.

The shop where the alleged theft was reported was an equal partner shop that was closed on May 30, 2013, after the dispute, an official said.

A court here had sometime back ordered the shop to be opened by the police in presence of both partners.

However, the alleged theft took place just before it could be reopened.

In the police complaint, it has been alleged that 10,000 carats of diamonds, 500 kg of silver, 100 kg gold, and jewels worth 5,000 carats and some important business-related documents. 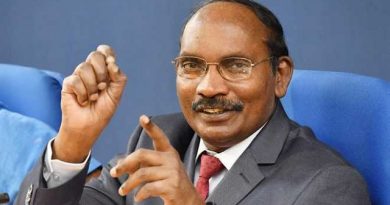