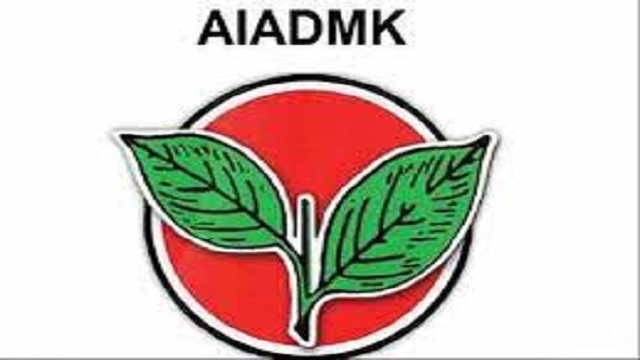 The opposition AIADMK staged a walkout from the Legislative Assembly on Wednesday, alleging breach in security of Tamil Nadu Governor R.N. Ravi due to the black flag demonstration against him at Myladuthurai.

Leader of opposition in the state Assembly K.Palaniswami and the Deputy Leader of Opposition, O. Panneerselvam led the opposition out of the legislative Assembly.

Palaniswami said the state intelligence and the home department failed miserably in ensuring security to the Governor of the state. He said that the state home department and Chief Minister must take stringent action against those who had erred in discharging their duties.

It may be recalled that Chief Minister M.K. Stalin and his cabinet colleagues had boycotted the ‘At Home’ celebration at Raj Bhavan on Tamil New Year day, ‘Puthandu’, last Thursday.