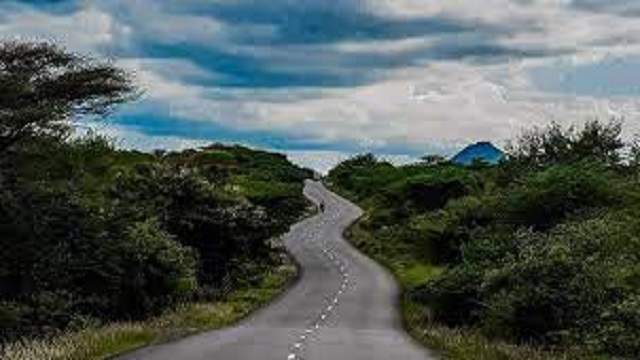 Around 2,500 traders in Sathyamangalam and Talavadi areas in Erode district on Monday downed their shutters in protest against the restrictions on vehicular movement imposed by the Tamil Nadu (NS:TNNP) forest department following an order from Madras High Court.

Traders said that the restrictions on the movement of vehicles during night hours on the Bannari-Karappalam stretch of the National Highway that passes through the Sathyamangalam Tiger Reserve (STR) are affecting their business. Traders and general public accuse the Tamil Nadu forest department of misinterpreting the court order.

A division bench of the Madras High Court had on April 6, upheld the earlier judgment of the court that no vehicles will be allowed to ply during nighttime but allowed vehicles to be used from 6 a.m to 6 p.m and buses were not allowed to use the stretch from 9 p.m to 6 a.m.

M. Mohan, an office-bearer of the Talavadi farmers association while speaking to IANS said: “The Madras High Court had passed an order on April 6, 2022, and as per the regulations that any vehicle with 12 wheels or above and carrying 16.2 tonnes should not be allowed to use the stretch. However, the court had permitted the plying of other vehicles from 6 a.m to 6 p.m and buses were not allowed to use the stretch from 9 p.m to 6 a.m.

He said that forest officials of Tamil Nadu were not giving permission even for light motor vehicles during night hours that transported vegetables and farm products from Karnataka and Talavadi to various markets in the state.

Sathyamangalam Lorry owners association, in a statement, said that night ban on vehicle movements was affecting the transportation of goods, including vegetables and essential commodities.

The association demanded that the Tamil Nadu government file a review petition in the high court to revoke the ban permanently.

Huge demonstrations were taking place at Bannari check post and in Talavadi and Sathyamangalam towns against the ban on vehicular movement.