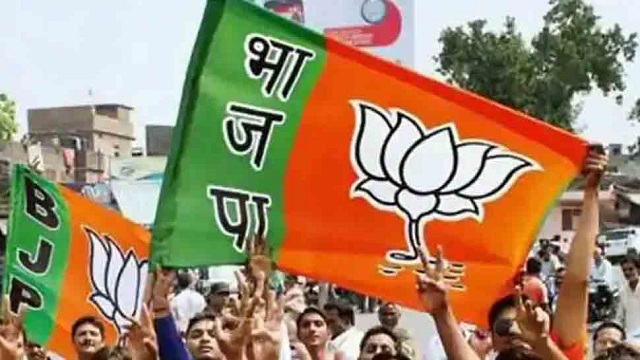 The Puducherry Unit of the BJP has commenced preparations for the local body polls, the dates of which would be announced anytime soon.

The party state office-bearers will be travelling to all the four regions of the Union Territory and conduct meetings of grassroots level workers in a bid to boost their confidence as also to push the party agenda of winning maximum local body seats as possible.

Union Home Minister Amit Shah, who was in Puducherry on April 25, had conducted a closed door meeting of party office-bearers and had chalked out strategies regarding the local body elections and the 2024 Lok Sabha polls.

Nirmal Kumar Surana, BJP national secretary in charge of the Union Territory of Puducherry while speaking  said: “We have chalked out strategies to fight the local body polls. The Union home minister was here and had given some directions regarding the preparations to the elections and we are confident of winning in the local body elections which we are fighting alone.”

Notably, while the BJP is in an alliance with the All India NR Congress (AINRC) and is ruling the state, it has announced that the party would be contesting the local body elections on its own.

The BJP leadership told IANS that it has set its sight on ruling Puducherry on its own and to strengthen the grassroots base of the party, it is experimenting with contesting local body polls without any allies.

Party state president Swaminathan will be touring all the regions along with Nirmal Kumar Surana and report on the feedback from the grassroot cadres to the party core committee within a couple of days.

The BJP state leadership has also directed the local leaders to have all the relevant data, including caste and religious demographies. and previous poll analyses with them while attending the meetings in which the state president and party in charge are participating.

The meetings are to be held in a couple of days and will also end up in the party shortlisting a panel of three candidates for each local body seat.

The party leadership will also stress on the cadres to conduct grassroots campaign on the performance of the Modi government at the centre and the people friendly schemes implemented by it.