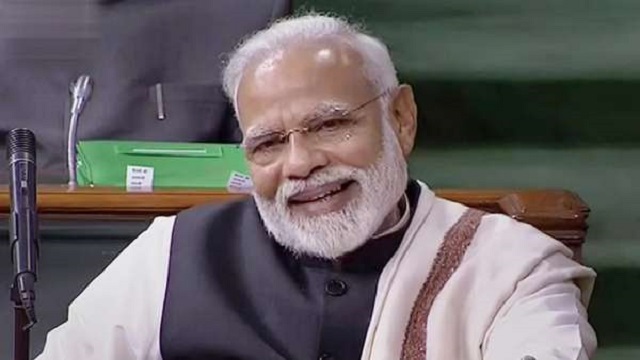 Prime Minister Narendra Modi will on Thursday confer the Prime Minister’s Awards for Excellence in Public Administration on the occasion of Civil Services Day at Vigyan Bhawan in New Delhi.

The award identifies the “extraordinary and innovative” work done by districts/implementing units and central/state organisations for the welfare of common citizens, said a press release issued by the Prime Minister’s Office. It added that 16 awards will be given out this year.

As per the ministry of personnel, public grievances and pensions, PM Modi will also release e-books on priority programmes and the success stories of such programmes. Apart from this, a film on award winning programmes will also be screened.

The central government observes April 21 as Civil Services Day as an “occasion for the civil servants to rededicate themselves to the cause of citizens and renew their commitments to public service and excellence in works”.