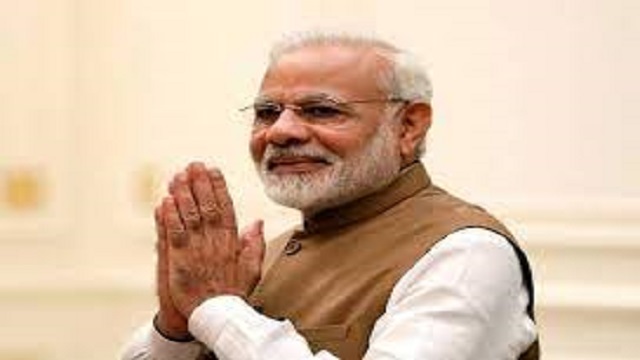 Prime Minister Narendra Modi will virtually address the global Patidar Business Summit starting on April 29. The three-day summit will be held in Surat.

Ahead of the year-end Gujarat assembly polls, the Prime Minister’s address to the Patidar Business Summit is seen as an effort to reach out to the community which is politically important in the state. The BJP, however, claimed that it has nothing to do with politics. “Patidars are politically important in Gujarat, but the Prime Minister’s address to their business summit has nothing to do with politics. They have invited the Prime Minister and he accepted their invitation. There is no politics,” a Gujarat BJP leader said.

Union Health Minister Mansukh Mandaviya, a Patidar face, will attend the event along with Gujarat chief minister Bhupendra Patel, Union Minister Parshottam Rupala and state BJP president C R Patil. It is learnt that around 10,000 Patidar businessmen and over seven lakh participants are expected to attend the summit. Different sessions will be held to discuss the role of the community businessmen in nation building, skill development, women entrepreneurship and other topics. The BJP is likely to use the event to highlight their acceptance in the Patidar community, which is politically and economically important in the state.

The event has been organized under Mission 2026 to provide an impetus to the socio-economic development of the Patidar community, to facilitate internal and global alliances of small, medium and large enterprises of the community; to nurture and support new entrepreneurs in the community and to impart training and provide respectable employment to the educated youths in the community.