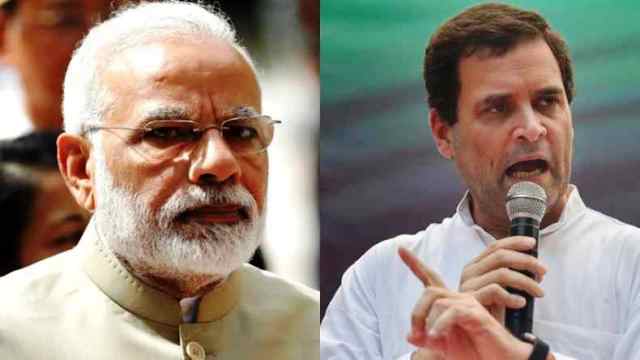 Mediapart said the name of Reliance Defence was give to Dassault Aviation as “obligatory” offset partner.

Questioning Modi’s “deafening silence” on the issue, despite allegations of corruption directed at him, Gandhi said the Prime Minister must resign.

“The Prime Minister of India is corrupt, I want to tell the youth of the nation that he is corrupt,” Gandhi said at a special media briefing here.

“Allegations of corruptions are being directed at him and the Prime Minister is silent. He should resign if he cannot respond (to the charges),” he said.

Gandhi reading out excerpts from Wednesday’s Mediapart report on an internal Dassault document, said that the group accepted to work with Reliance as an “imperative and obligatory” condition for securing the fighter jet contract.

“Rafale’s senior executive has clearly stated that choosing Anil Ambani’s company was a compensation for the purchase of Rafale.

In its earlier report the French website had quoted Hollande as saying that India had proposed Reliance Defence as the partner for the deal.

“There is a clear-cut case of corruption against the Prime Minister,” said Gandhi ridiculing the Modi government for shying away from a Joint Parliamentary Committee probe into the deal.

He also questioned the visit of Defence Minister Nirmala Sitharaman to France wondering if her three day trip from Wednesday was in connection with process to justify Modi’s decision to purchase the fighter jets. 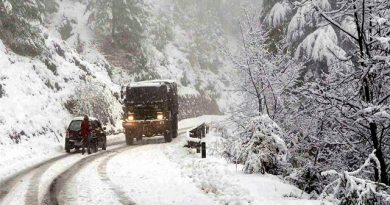 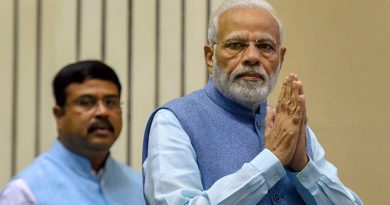 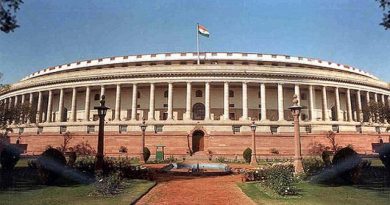