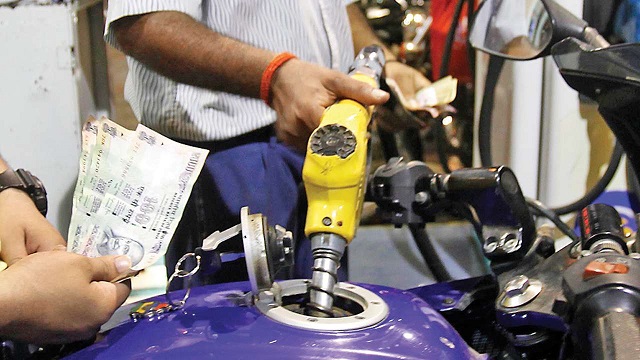 A day after slashing VAT on petrol in Maharashtra, Chief Minister Devendra Fadnavis said here on Friday that even diesel prices will be reduced by around Rs 4/litre.

Speaking to the media, he said the state government’s decision to cut the Value Added Tax (VAT) on petrol by Rs 2.50/litre has been hugely welcomed by the people.

“We are now working out a formula to bring down the diesel prices by at least Rs 4/litre. The government will bear the losses in the larger public interest,” Fadnavis said.

On Thursday, shortly after the Centre announced a reduction in prices of petrol-diesel, Maharashtra and at least another 10 states followed suit by reducing various local taxes like VAT on petrol and diesel.

However, Maharashtra cut VAT only on petrol, attracting criticism that it was acting in the interests of the affluent sections of people.

The state and Centre’s decision collectively resulted in a drop in petrol prices by around Rs 4.37/litre, against the promised Rs 5/litre, from 6 a.m. on Friday in Maharashtra, which had been reeling under the highest fuel prices anywhere in the country.

Accusing the government of taking people for a ride, Maharashtra Congress President Ashok Chavan said that instead of the Rs 5/litre assured by Fadnavis, the actual reduction is Rs 4.37/litre when pumps opened for business on Friday.

“This is blatant cheating of the masses. After you announced Rs 5/litre, implement it instead of giving just Rs 4.37/litre… This is nothing but propaganda by the BJP government,” Chavan said.

However, the Federation of All Maharashtra Petrol Dealers Association (FAMPEDA), Chairman, Uday Lodh, while welcoming the reductions, pointed out that the daily price increase by the Oil Marketing Companies will continue as per the global crude oil price fluctuations.

“Moreover, Gujarat has given Rs 2.50 relief per liter on both petrol and diesel, while Maharashtra has only cut VAT Rs 2.50 on petrol. So, now the diesel business will be diverted to Gujarat, especially in the areas close to the borders,” Lodh said.

Other pump owners expressed apprehensions that with the reduction in the VAT on petrol in Maharashtra, diesel prices will gradually catch up with petrol if immediate relief is not provided. 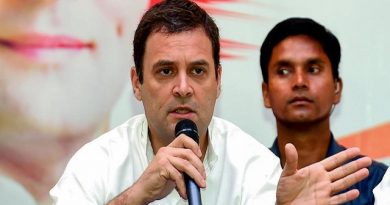 Rahul, Priyanka take dig at Modi on 100 days in office 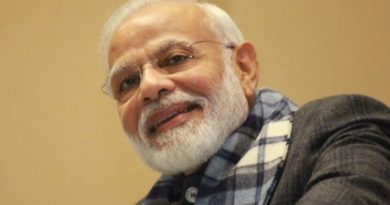