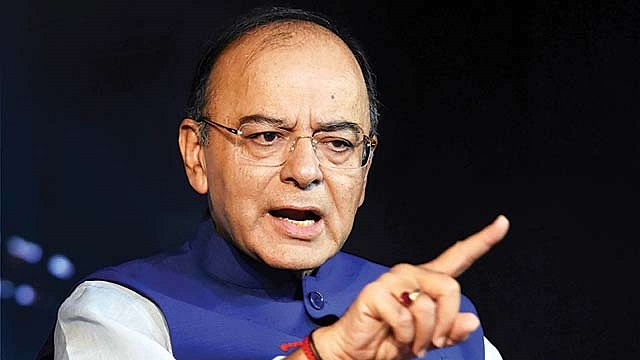 Union Minister Arun Jaitley on Friday said that the government has decided to withdraw the “Most Favoured Nation” status given to Pakistan, in the wake of the worst-ever terror attack in Jammu and Kashmir a day ago when a CRPF convoy in Pulwama was rammed into by an explosive-packed SUV that has left 45 troopers dead.

The decision was taken at a meeting of the Cabinet Committee on Security (CCS) chaired by Prime Minister Narendra Modi after the suicide attack on Thursday that proved to be the most devatating since militancy erupted in 1989.

Speaking to the media after the meeting, Jaitley said: “The most favoured nation status which has been granted to Pakistan stands withdrawn.”

The Ministry of Commerce will issue the necessary communication in this regard, he added.

“The Ministry of External Affairs (MEA) will initiate all possible steps, and I am referring to all diplomatic steps, which are to be taken to ensure the complete isolation from the international community of Pakistan of which incontrovertible evidence are available of having the direct hand in this gruesome terrorist attack,” Jaitley said.

The MEA in due course will keep you informed with regard to steps taken, he added.

Jaitley said that the MEA would also engage with the international community to make sure that the Comprehensive Convention on International Terrorism which has been pending for over three decades with the UN, particularly because of the definition of the word terrorism, must be adopted at the earliest.

Jaitley said that the CCS observed a two-minute silence for those who made the ultimate sacrifice and expressed their condolences to the bereaved families. At least 38 others continue in hospitals with injuries in the attack that has left the security establishment stunned.

He said the CRPF of course will make detailed arrangement with regard to transporting the bodies of the deceased to their families. 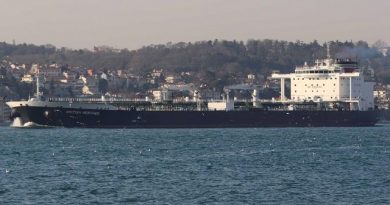 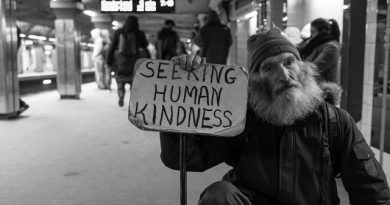 World’s 26 richest people own as much as poorest 50%: Oxfam 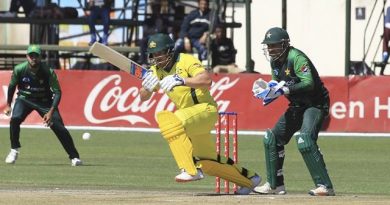