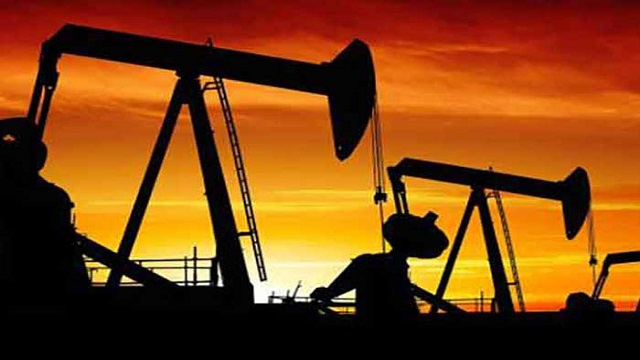 The most serious effect of the Russia-Ukraine war for the world economy will be higher commodity prices. Oil prices will remain above $100/barrel for as long as the conflict rages on, EIU said in its global outlook report.

The threat of sanctions on Russian hydrocarbon exports and uncertainty surrounding supplies will exacerbate existing market tightness. European gas prices will rise by 65 per cent this year, after a fivefold rise last year. Europe has limited gas stockpiles, and there are concerns about gas supplies for the 2022/23 northern hemisphere winter season. Europe is reducing its demand for Russian gas, which will lower Russian output and put further pressure on supplies, Agathe Demarais, Global Forecasting Director, EIU, said.

“We expect higher commodity prices to fuel global inflation, which will spike to 7.7 per cent this year, a 26-year high,” EIU said.

Despite concerns about the impact of the Russia-Ukraine conflict on their economies, the major central banks are doubling down on their efforts to control inflation. We forecast that the Federal Reserve (Fed, the US central bank) will now raise rates by 225 basis points in 2022 and also commence balance-sheet run-off. The European Central Bank will now discontinue its quantitative easing programme at the end of June 2022, the report said.

Russia is also a major producer of several base metals, including aluminium, titanium, palladium and nickel. Following spikes in all of these markets last year, prices will remain at peak levels for as long as the conflict continues. This will have a substantial impact on industrial sectors (such as the automotive industry) across the globe, but especially in Europe. Prices of agricultural commodities (wheat, maize, barley and rapeseed) will soar. Ukraine and Russia together account for more than a quarter of global wheat trade and produce 12 per cent of calories consumed globally.

The conflict between Russia and Ukraine is affecting the global economy via financial sanctions, higher commodity prices and supply-chain disruptions. These transmission channels are collaboratively causing inflation to spike and growth to slow sharply, especially in Europe. This situation will play out over the rest of the year, as we expect the war to last until the end of 2022 at least, EIU said.

The West has levied sanctions against Russia, with the aim of crippling the economy; “we now expect these to remain in place for the entire forecast period (2022-26). The most damaging of the sanctions are those that target the Central Bank of Russia (CBR), as they prevent the CBR from accessing about half of the US $643 billion that it holds in foreign-exchange reserves by blocking its ability to convert assets held in US dollars and euros into roubles. They also limit Russia’s ability to service its external debt obligations. We expect Russia to default on its foreign-currency sovereign debt, but do not expect this to lead to a global financial crisis,” The Economist Intelligence Unit (EIU) said.

Disclaimer: This post has been auto-published from an agency feed without any modifications to the text and has not been reviewed by an editor